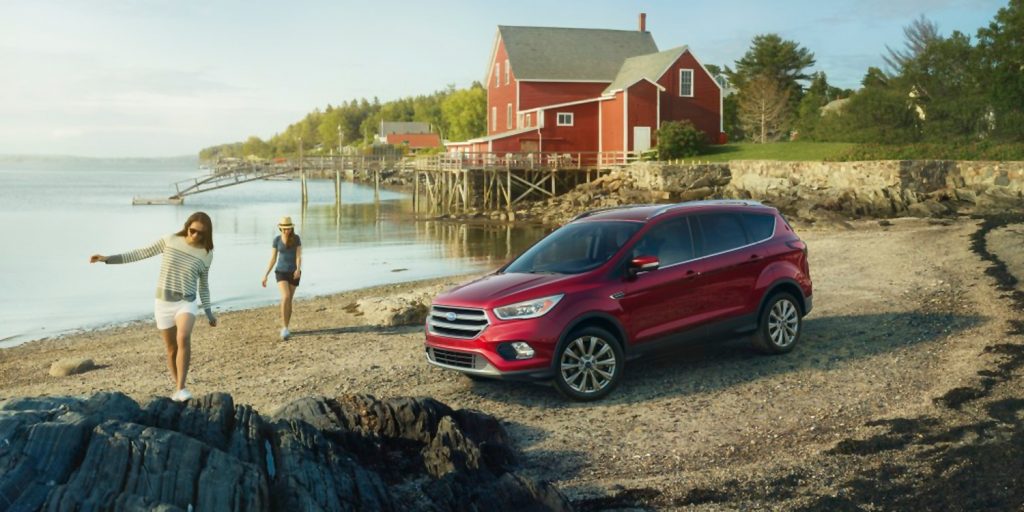 Ford Motor Company will boost North American truck and SUV output this summer, in response to a shift in consumer demand toward larger vehicles, and away from smaller vehicles such as sedans and hatchbacks.

According to Automotive News, car sales in the US have declined to just 42 percent of all new vehicle sales through the first five months of this year, down from 51 percent through the same period in 2013. Demand has dropped 8 percent so far in 2016, while light-truck demand has risen 8.8 percent. It’s largely this fact that will send production of the Ford Focus compact and Ford C-MAX MPV away from Michigan Assembly Plant in 2018.

In fact, Automotive News reports that Michigan Assembly will shut for an additional 5 weeks through the end of this year, and that most of the factory’s 2,445 hourly workers will be laid off when that happens. But where demand closes one door, it opens another; five of Ford’s crossover, SUV, and heavy duty truck plants in the US and Canada will have just one week of downtime this summer, as opposed to the usual two, in order to keep pace with consumer wants. The list includes Ford’s Louisville Assembly Plant in Kentucky, where the Ford Escape (pictured) and Lincoln MKC are built.

The US government predicts that gasoline prices will hover around $2.27 per gallon this summer, contributing to the demand for larger vehicles.