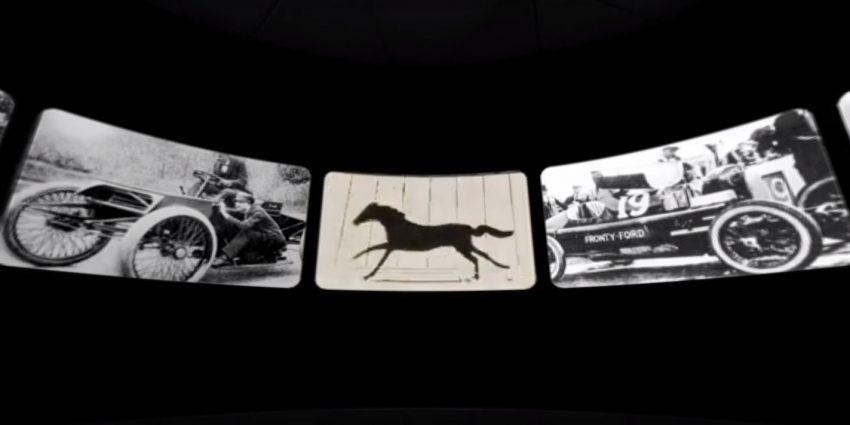 Ford Motor Company was born out of automobile racing.

Well, in an indirect sort of way, at least. Henry Ford’s 1901 victory with the two-cylinder racing machine he named “Sweepstakes” was arguably the catalyst that prompted investors to flock to the automotive pioneer, allowing him to get his second automotive venture off the ground: the Henry Ford Company. That automaker would eventually go on to become Cadillac, of all companies, after Mr. Ford himself left in 1902, taking the rights to his name with him.

And then, in 1903 came Ford Motor Company, which today is one of the largest automakers by volume in the world, and remains mostly under family control.

Since its founding in 1903, Ford Motor Company has gone on to enjoy many more successes in motorsport, of course, including 50 World Rally Championship wins and three constructor titles, 176 Formula 1 wins with 56 different teams, seven NASCAR championship titles, and of course, four consecutive wins at the 24 Hours of Le Mans from 1966 to 1969.

It’s this rich motorsport history, and the inextricable link between racing and the destiny of the automaker itself, that’s explored in the 360° video presentation above. Be sure to watch it full-screen and crank up the volume to get the full, immersive experience.