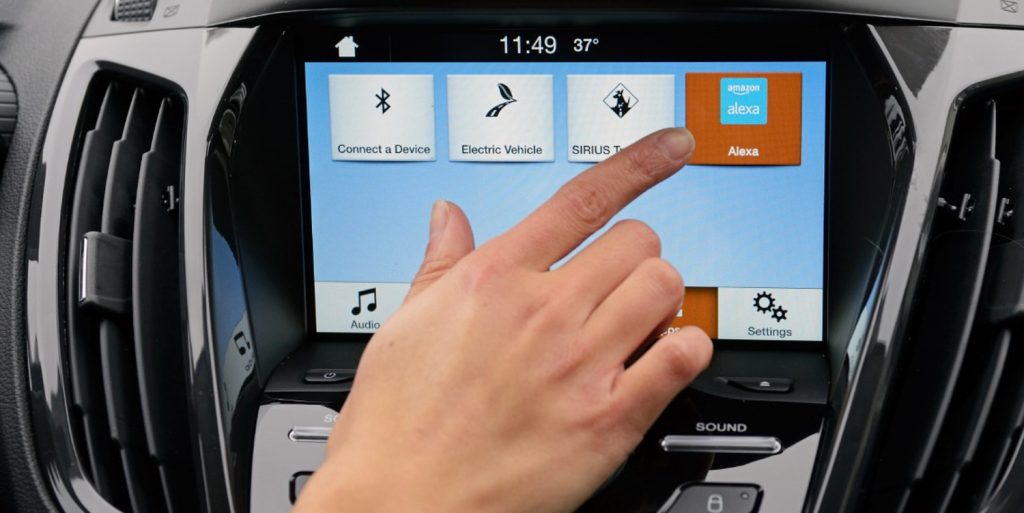 Ford announced late last week that a new developer program for its open-source SmartDeviceLink mobile app interface standard has launched. The developer program seeks to ease the process of crafting software with full integration on in-car infotainment systems in vehicles made by Ford and others.

Ford created SmartDeviceLink in the hopes of pioneering a true industry standard for mobile app integration on vehicle infotainment systems. “We first set out to develop a way for Ford customers to access and control their favorite smartphone apps using voice commands,” said Ford Connected Vehicle and Services Executive Director Don Butler. “Now, seeing how our innovative software is serving new industry partners is very rewarding. We look forward to innovating together to keep pace with the needs and wants of consumers around the world.”

Japanese automaker Toyota has already adopted the open-source SmartDeviceLink, and is expected to begin deploying it in new passenger vehicles soon. Other manufacturers, including PSA Peugeot Citroën, Honda, Mazda, and Subaru, are considering following suit.

The appeal of Ford’s SmartDeviceLink – or any industry standard – is how it facilitates mobile app integration on a large scale. Developers can create apps that are compatible with a range of different automakers’ infotainment systems with just a single protocol. Likewise, automakers can rest assured that if they’ve utilized the SmartDeviceLink standard, a breadth of different apps can be integrated.

“We’re focused on building the best tools to support the growing SmartDeviceLink ecosystem and promote the developer community,” said Livio Product Manager Justin Dickow. Livio is a Ford subsidiary tasked with managing the SmartDeviceLink software. “The SmartDeviceLink developer portal is designed to increase the visibility of the software, improve the documentation process, and help developers source the information they need to create great in-car applications and experiences for consumers.”

For more information, check out SmartDeviceLink.com.