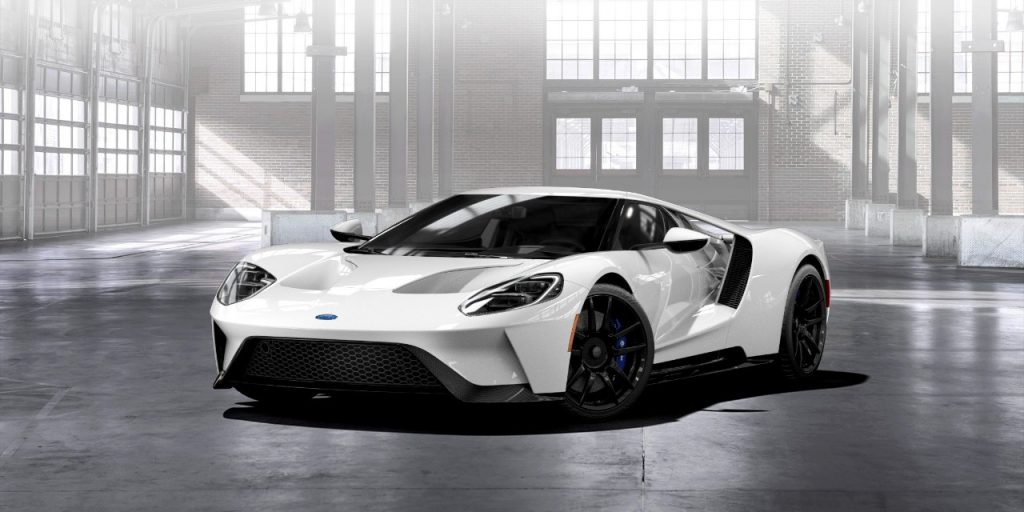 Kip Ewing – one of the engineers who worked on both the all-new Ford GT supercar, and its 2005-’06 predecessor – has left the company to work for Karma Automotive, according to The Verge. Previously, we reported on Mr. Ewing’s departure from the Blue Oval back in May of this year.

Karma was born from the remnants of Fisker Automotive – an Anaheim-based automaker which built one product, the Fisker Karma luxury plugin-hybrid sedan, before financial difficulties put the company out of business. The company was co-founded by renowned automotive designer Henrik Fisker, who has no involvement in the new, Wanxiang-owned Karma Automotive.

Former Ford GT engineer Kip Ewing is just the latest in a long line of automotive engineers to leave another company to work for Karma Automotive. The company has grown from 20 employees to about 500 in just two years, drawing talent from the likes of Aston Martin, Fiat Chrysler, Ford, General Motors, Rolls-Royce, and Tesla Motors. Its first product, the forthcoming Karma Revero, is expected to be an updated take on the original Fisker Karma.

The Verge spoke to Mr. Ewing about the car, who confirmed that “the [Revero] that will be revealed later this year will look very much like the original car. Most of the changes will be in the quality and function of the vehicle – much more refinement and reliability. I think that’s a really important part of this story that we’re making a modern electric luxury car designed in America and made in an American plant.”

When asked why he left Ford Motor Company, the former Ford GT engineer responded: “I think the right question is ‘Why would [I] come to Karma?’ The plant they have, the financial backing they have, the leadership they’ve assembled has made it a really attractive opportunity.”