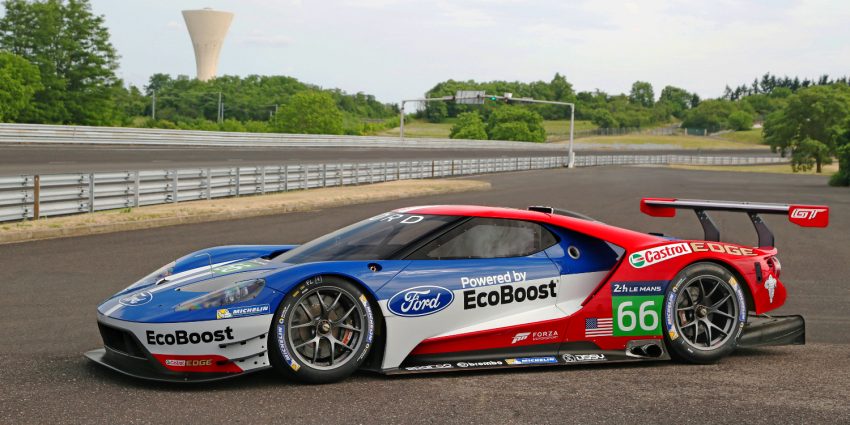 To say Ford’s return to the 24 Hours of Le Mans has been highly anticipated would be an understatement. Ford enthusiasts, race fans and even fellow competitors are excited at the prospect of the Ford GT nameplate returning to Le Sarthe, so you won’t want to miss the action starting tomorrow.

It’s not easy staying updated during a 24 hour race, but not to fret, because FOX Sports has your back. This year the network is bringing us 24 uninterrupted hours of Le Mans coverage through the FOX Sports Go online stream – so the only thing you need to watch Le Mans this year is a computer and a decent internet connection.

If you’d rather watch the race on your nice, big television, FOX has you covered there as well. Le Mans coverage will air on both FS1 and FS2, with the schedule as follows:

Ford is starting from pole in GTE Pro for this year’s race after Dirk Mueller posted the fastest time in qualifying in his No. 68 Ford GT. Second on the grid will be Ryan Briscoe in the no. 69 Ford GT, followed Gianmaria Bruni in the No. 51 AF Corse Ferrari 488 GTE.