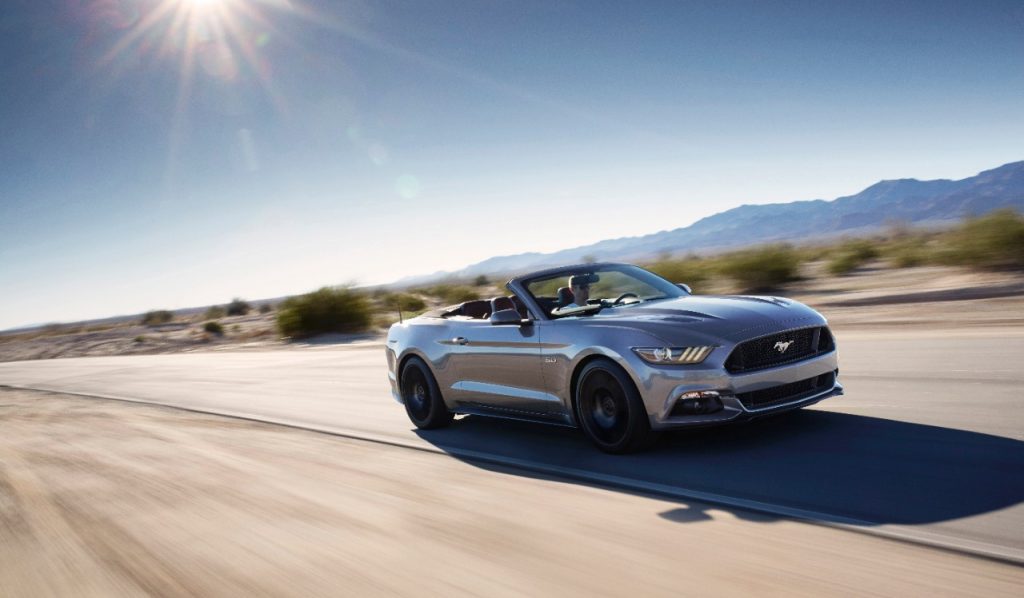 Squeezing 310 horsepower out of a production 2.3-liter four-cylinder is a pretty impressive feat, and one that overrode a lot of the early skepticism with which the Ford Mustang EcoBoost was initially met by enthusiasts.

Yet strangely, evidence seems to suggest that the sixth-generation Ford Mustang EcoBoost has somehow gotten slower since its introduction. According to Motor Trend, its own 0 to 60mph and quarter-mile tests reveal decreased acceleration, despite no apparent adjustments to engine calibration, and no increase in weight.

Here’s a nifty table, with data shown in chronological order of date tested, to show you what we’re on about:

We’re unsure what could be causing the apparent slowdown, as Motor Trend claims to observe the standard SAE J1349 conditions correction factor, which accounts for differences in barometric pressure, humidity, and temperature. All four tests were also conducted at the same location, by the same driver. The Performance Package includes a 3.55:1 rear axle in place of the usual 3.31:1 unit – something which should impede 0 to 60mph testing a bit (when so-equipped, the Ford Mustang must shift into third at around 58mph), but theoretically help with the quarter-mile.

Motor Trend notes that on the two most recently tested Ford Mustang EcoBoost examples, the engine computer seemed to pull power if the manual transmission was shifted too quickly. The issue manifested despite traction and stability control both being turned off.

After reaching out to Ford for comment, Motor Trend was told that the second car the publication tested – the fastest of the manual-equipped cars – could have had a different engine calibration, owing to the fact that it was a pre-production model. Beyond that, Ford’s spokesperson was unable to comment on what might be causing the Ford Mustang EcoBoost to be testing more poorly over time.

Ford is reportedly investigating Motor Trend‘s testing results, and we hope to have a reasonable explanation soon.