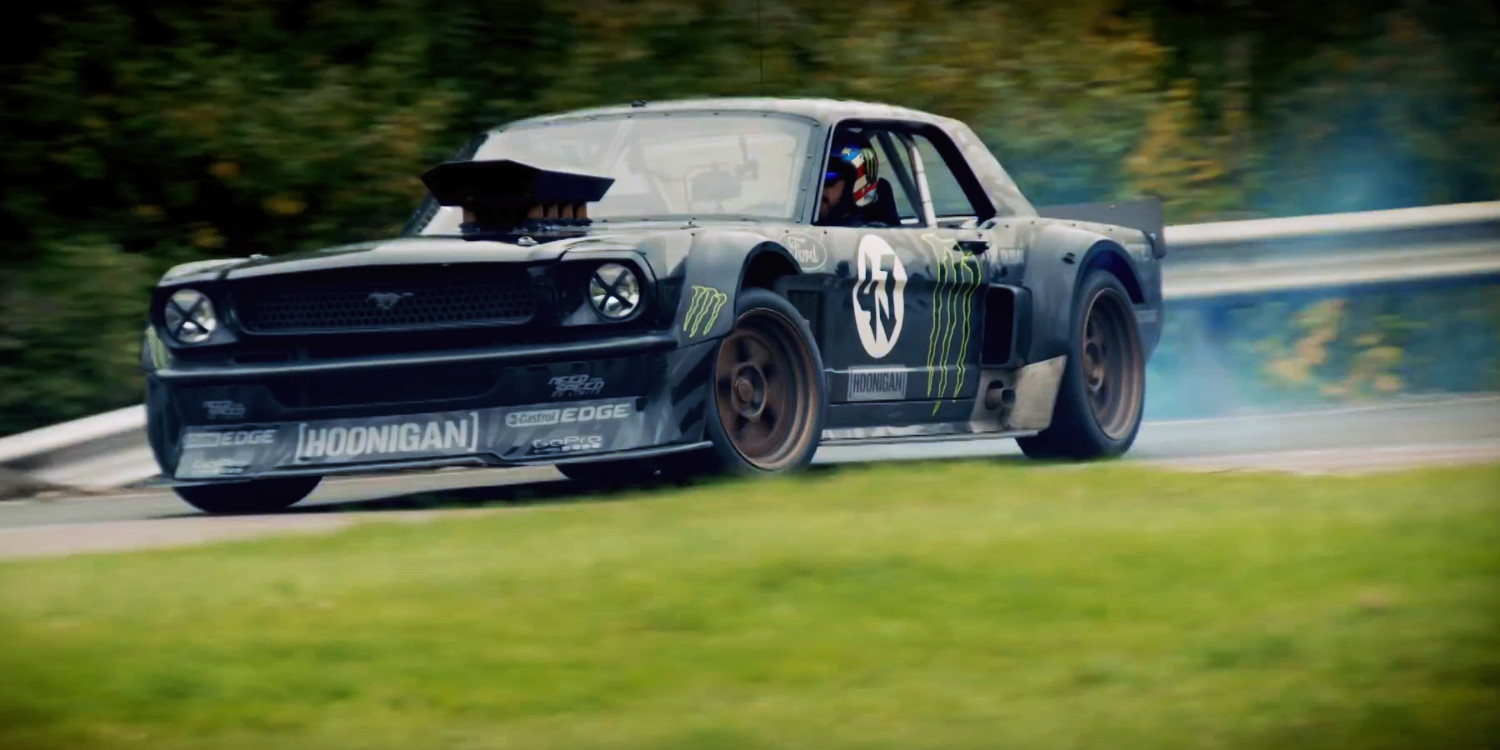 It’s no secret that the departure of Jeremy Clarkson, Richard Hammond, and James May from the BBC’s Top Gear left the program with a large void to fill, and after Chris Evans became the first of the show’s new hosts to be named, the lengthy process of finding other motoring journalists to fill out the cast was started.

That brings us to this video, recently released by the program, in which rally racing and Gymkhana star Ken Block auditions the only way he knows how: by filling the streets with tire smoke.

Ken Block’s weapon of choice for this task is his Ford Mustang “Hoonicorn” RTR – a thoroughly-modified 1965 Mustang with a widebody kit, all-wheel drive, and an 845-horsepower Roush Yates V8. The Hoonicorn RTR was made famous in Gymkhana 7, which pitted Ken Block and his AWD drift machine against the deserted streets of Los Angeles.

Of course, we now know that Ken Block is not a Top Gear host, quite possibly due to the apparent animosity The Stig seems to harbor against him in this audition tape. However, he does guest star in the third episode of TG Series 23; that’s a nice consolation prize, we suppose.

Check out Ken Block’s “official” Top Gear audition in the video above. 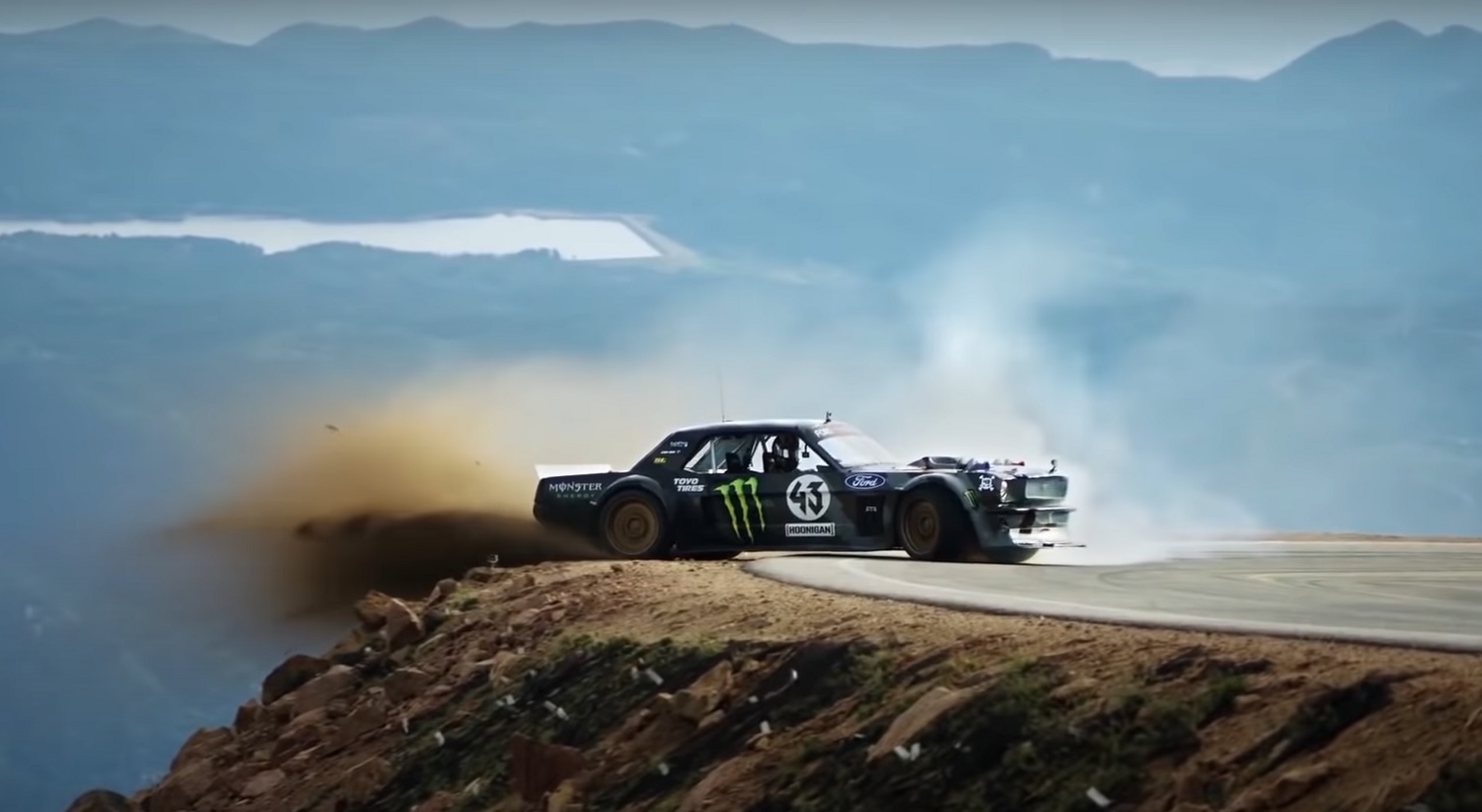