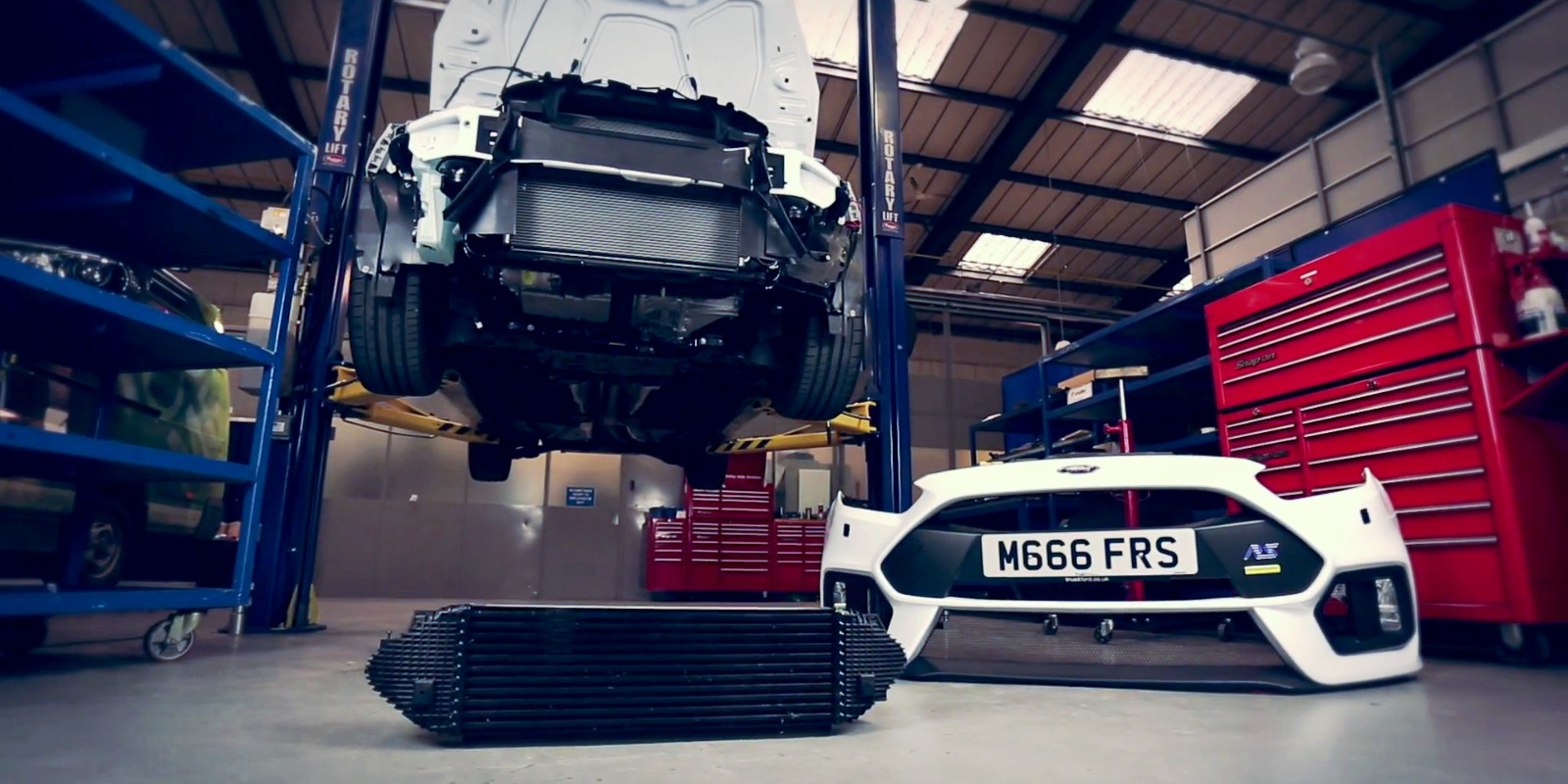 Tuning firm Mountune Performance has just announced a new suite of “Phase 2” performance upgrades for the new, 2016 Ford Focus RS, building on the range of Phase 1 parts the firm released back in May.

Phase 2 of Mountune’s catalogue of performance bits for the Mk III Focus RS includes a charge pipe upgrade kit with reduced air-pressure drop, a high-flow, cast-aluminum intake duct, an optimized intercooler to lower intake air temperatures, and more. Mountune is even offering an upgraded 6-speed manual transmission with stronger, shot-peened internals and steel-race bearings – as opposed to the plastic races used from the factory.

Mountune’s strengthened Focus RS transmission is rated to withstand up to 500 horsepower and 440 lb-ft, and is a relative bargain at $4,200 with no core. It also includes the same $1,199 Quaife ATB differential that Mountune started offering as part of their Phase 1 performance parts lineup.

Be sure to watch the video above to see some of these new Mountune Ford Focus RS upgrades in-the-flesh, and check out the Mountune USA website for pricing and details.