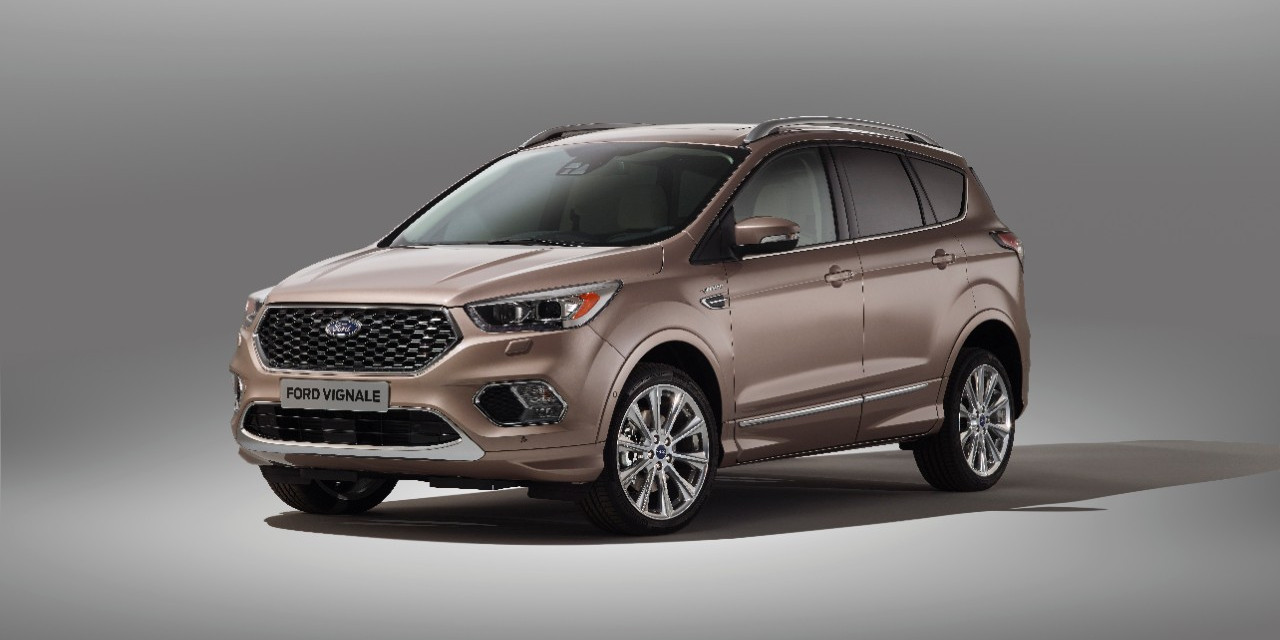 At the Geneva Motor Show earlier in the year, Ford Europe made good on its promise to reveal an expanded Vignale luxury lineup, showing – among other things – a concept for a Ford Kuga Vignale premium crossover.

Now, several months later, the production-ready Ford Kuga Vignale is finally ours to behold. Launching in late-2016, the new, premium Ford Kuga offering will be set apart from the regular CUV by uniquely-upscale interior and exterior features, including exclusive paint hues such as the pearlescent Milano Grigio shown here. Ford’s signature Vignale hexagonal grille will sit at the front, accompanied by a unique dark gloss finish on the front skid plate. The same finish can be found on the rear skid plate, door appliques, and boot trim.

Inside the Ford Kuga Vignale, the distinct hexagonal pattern of the grille is echoed in the quilted, Cashmere-colored Windsor leather seat wrappings. The seats in this example stand out from an otherwise black interior, although the same, prominent tuxedo stitching can be found throughout. An 8-inch touchscreen with SYNC 3 infotainment comes standard in all Vignale models, as do a premium audio system, and front and rear ambient lighting.

According to Ford, approximately 4 out of every 5 Kugas sold in 2015 were ordered in the top “Titanium” trim level, suggesting that there is more than sufficient demand to support even more upscale offerings like the Ford Kuga Vignale and new Ford Edge Vignale.

“Our customers have high aspirations, and they want more from Ford,” says Ford Europe CEO Jim Farley. “With Ford Vignale, we can offer them the absolute best of Ford in terms of luxury and personal service.” 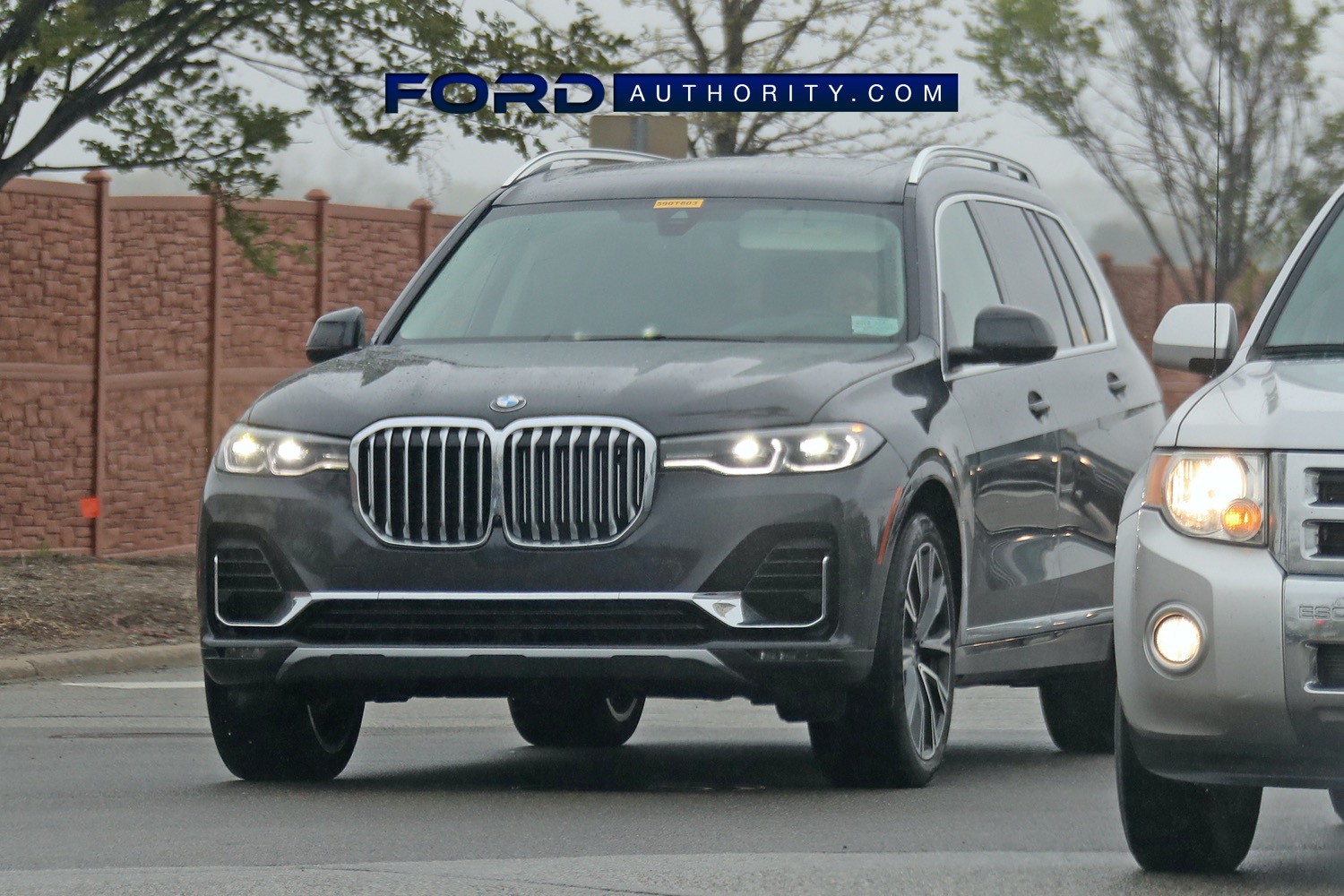