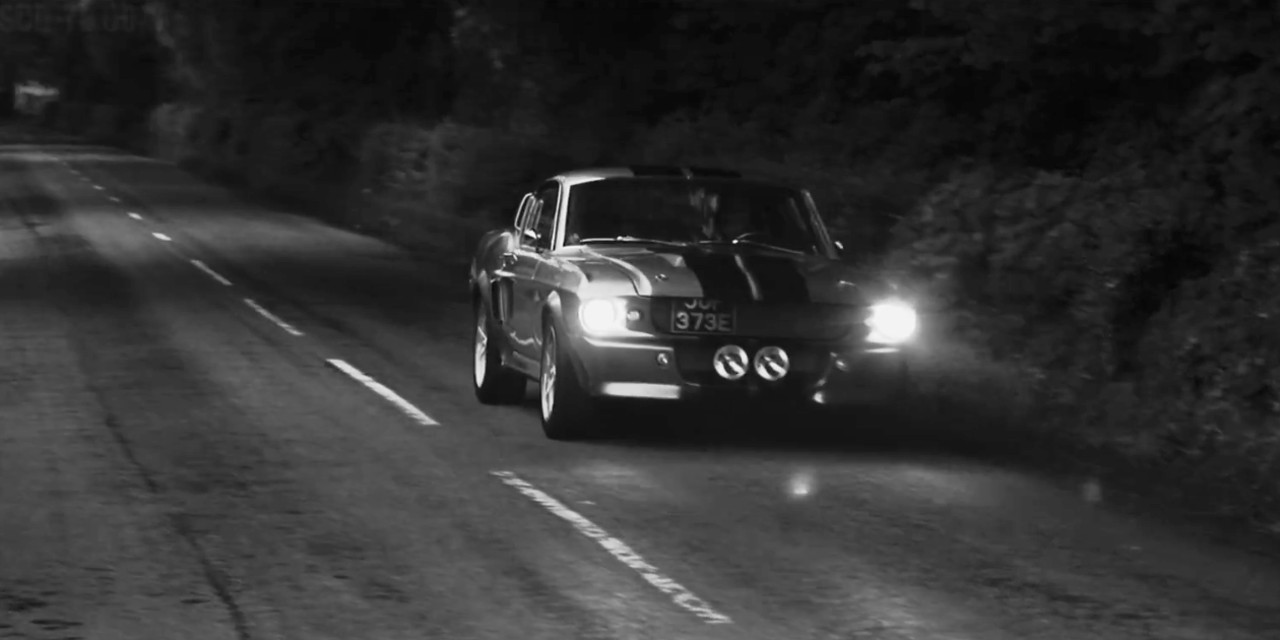 YouTube channel TheSUPERCARDRIVER just celebrated 75,000 subscribers in superb style: by going out for a drive in a detailed replica of “Eleanor,” the 1967 Shelby GT500 Mustang featured in the Nicolas Cage film Gone in 60 Seconds (2000).

The actual, working Shelby GT500 clone used in the film sold at auction for $1 million back in 2013, as Motor Authority reported at the time. This car is just a replica – a “clone of a clone,” if you will – built to exactly mimic the appearance of the Gone in 60 Seconds “hero car.” It belongs to British racing driver Oliver Webb, who performs all of the driving in the video above.

The video is breathtakingly gorgeous in terms of cinematic quality, full of juicy, well-framed shots that truly do justice to the 1967 Shelby GT500’s innate beauty and presence. The sound of the exhaust – clearly audible despite the toe-tapping music backdrop – is pure sonic bliss.