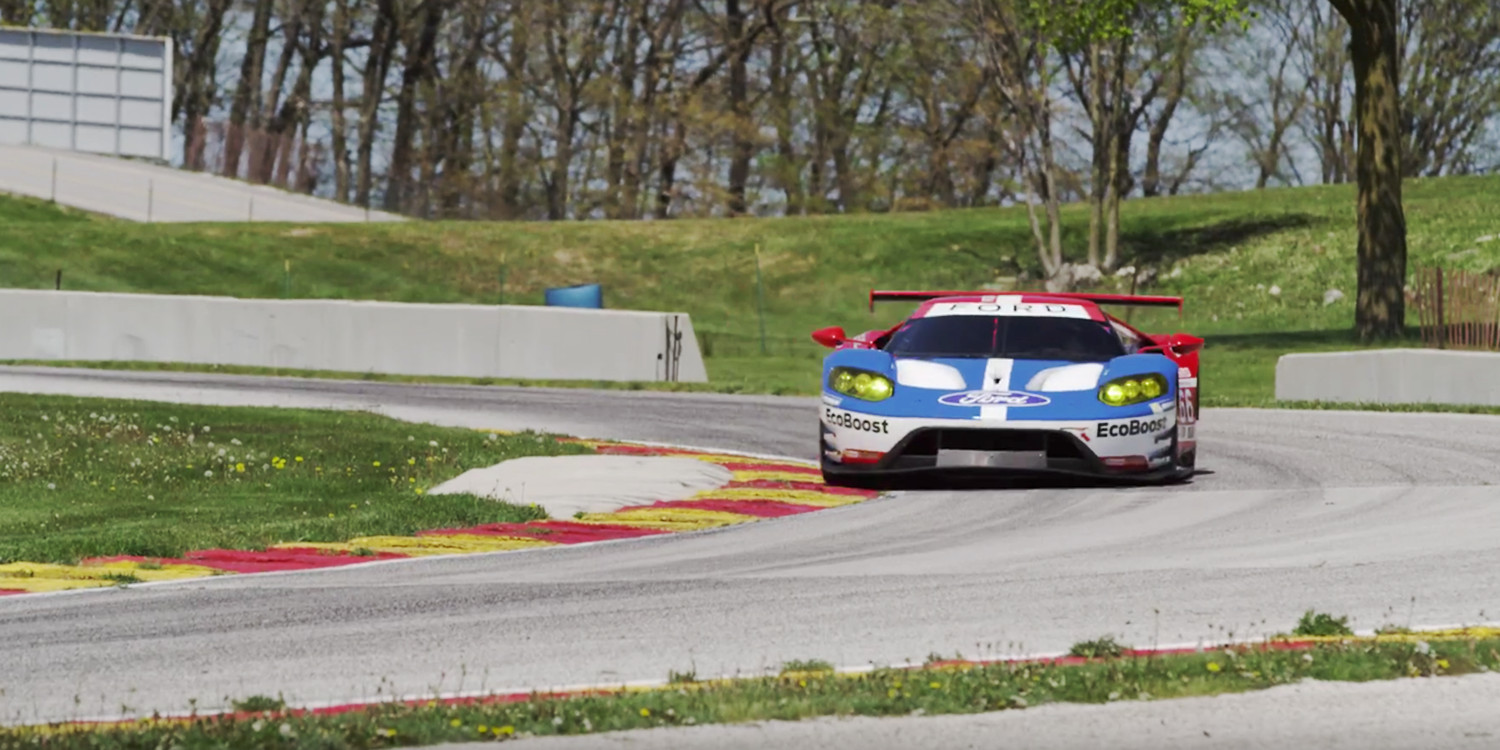 The Ford GT race car has officially reached its one-year anniversary, counting from its secret, initial shakedown test at Calabogie Motorsports Park in 2015.

Within those 365 days, the Ford GT – still merely an infant in human years – has competed in multiple races in the IMSA WeatherTech SportsCar Championship and the FIA World Endurance Championship, earning itself a few podium finishes along the way. The most recent of these was a second-place finish for the No. 67 Ford GT race car at the 6 Hours of Spa-Francorchamps last month.

Here to summarize that entire, busy year of racing and development is Ford Performance, who put together the video above to reflect on what’s been learned, and what challenges lie ahead. The biggest race of the FIA WEC season – the 24 Hours of Le Mans – is coming up later this month, from the 18th to the 19th. Although it’s been 50 years since the GT40 first triumphed over rival Ferrari at the race in 1966, the Ford-Ferrari competition is still perhaps at the forefront in the GTE-Pro class.

Then again, Chevrolet will be sending two Corvette C7.Rs to contend for spots on the GTE-Pro podium, so the Ford GT’s most interesting and notable opponent might turn out to be American in origin.