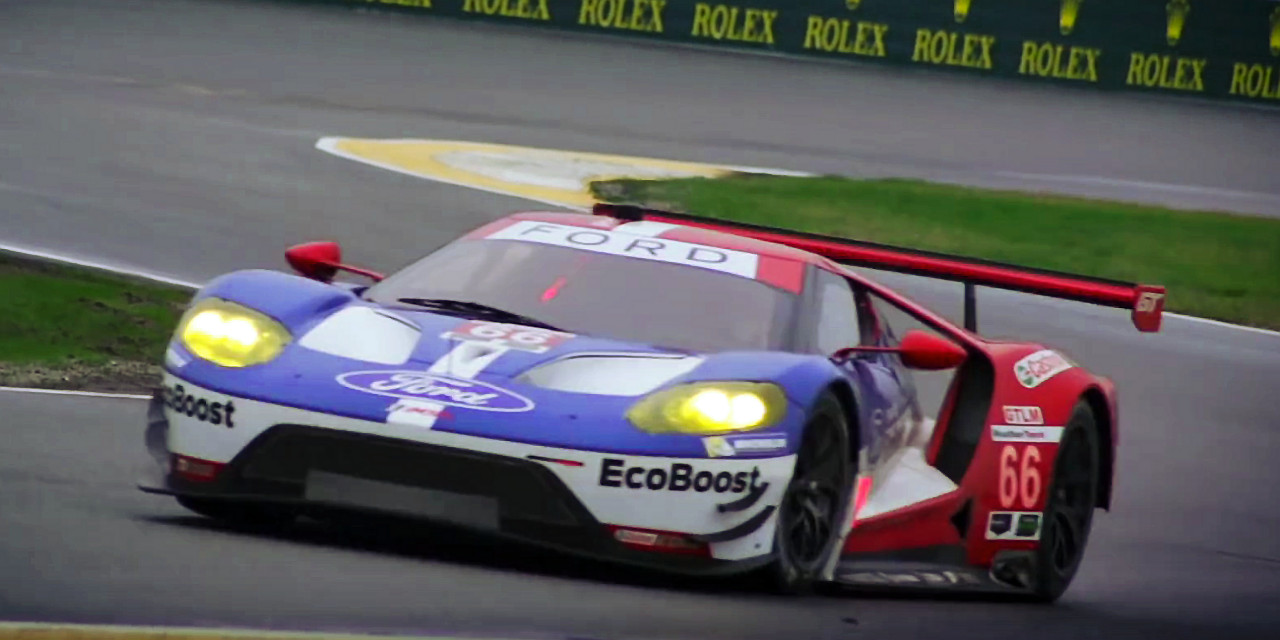 Take a guess who manufactures the brake components on the new Ford GT race car. If you guessed some obscure European firm that no one’s ever heard of, you’re dead wrong.

If, on the other hand, you guessed Brembo – a well-known European firm that just about everyone’s heard of – you’re spot-on. Brembo is commonly regarded as one of the world’s leading disc-brake suppliers, so it should come as no surprise that the Italian company has been tasked with providing brakes for the road-going Ford GT supercar. But as it turns out, that braking system is being developed in-parallel with the one that gives the competition-spec car its stopping power, as well.

To tell us all about it, Brembo published the video above, which features Ford GT racing driver Joey Hand, Ford Performance Chief Engineer Dave Pericak, and Brembo USA Performance Engineer Mike Messina. As we learned on another occasion, lessons learned through racing will directly impact the final setup of the road car.

For more about the competition-spec Ford GT’s Brembo brakes, watch the video above.