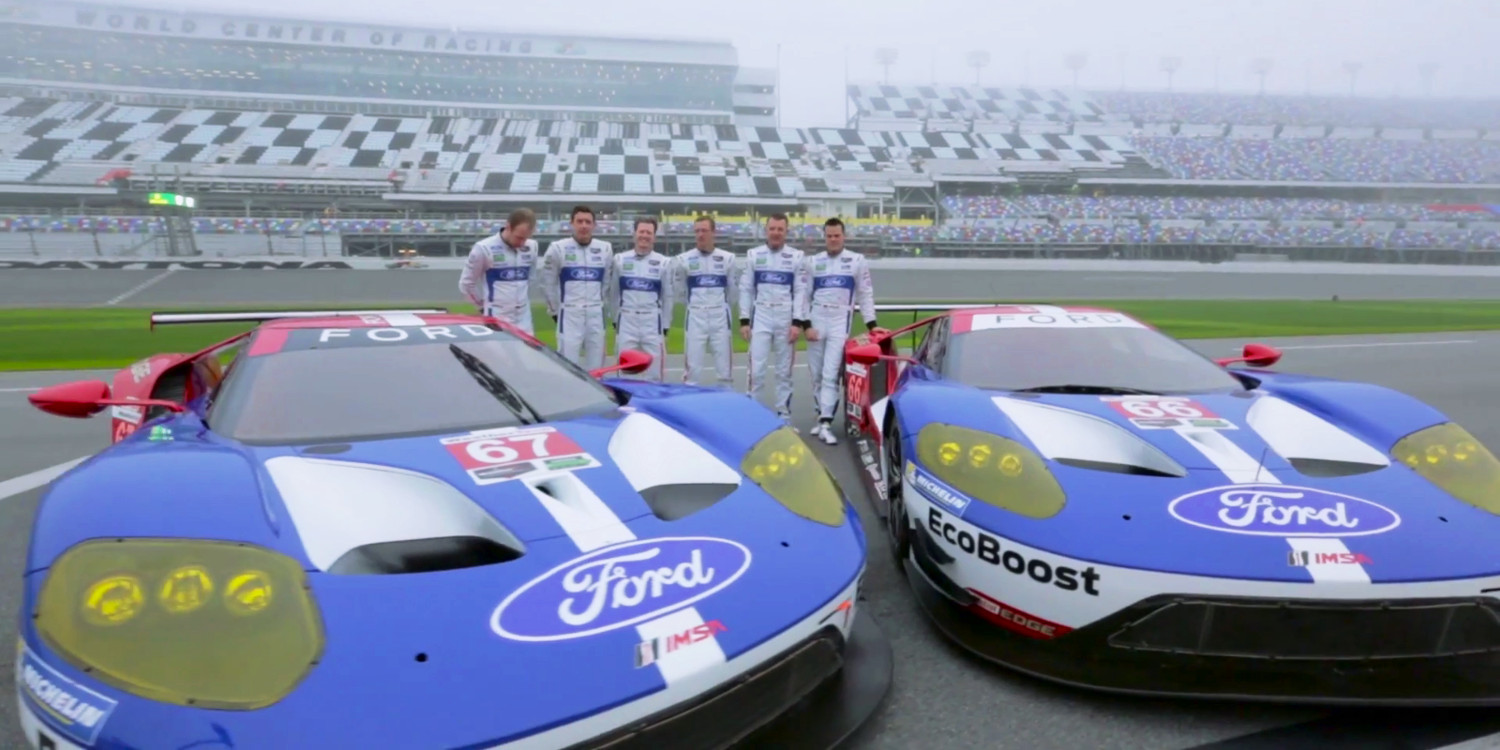 Part 4 in the ongoing documentary series about the Ford GT’s triumphant return to both road and track has just been published, and in it, we get to meet the man responsible for leading the new supercar’s racing effort at the legendary 24 Hours of Le Mans this weekend: Chip Ganassi.

Mr. Ganassi is a retired racing driver, and current team owner. He manages the Ford GT teams in both North America’s IMSA WeatherTech SportsCar Championship, and in the international FIA World Endurance Championship. Each series typically commands a two-car effort, but for this weekend’s Le Mans race, Ford is entering all four cars in the GTE-Pro class, hoping to take on the likes of Ferrari’s 488 GTE and Chevrolet’s Corvette C7.R.

Apart from meeting Mr. Chip Ganassi in this chapter of the Ford GT documentary, several other notable team members are given screen time, including Team Principal George Howard-Chappell, Managing Director Mike Hull, and several of the racing drivers who will be piloting the Ford GT at this weekend’s big event. Check it out in the video above.

The Story Of The Ford GT’s Return: Documentary Part 3