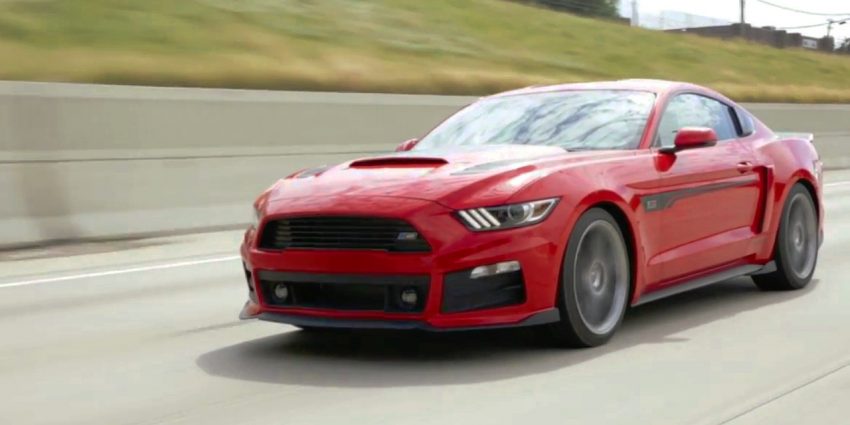 The 2017 model Roush Stage 2 Ford Mustang contains plenty of differences vs. the previous model year, one of the most notable being the price. According to Jack Roush Jr., the base cost for a Ford Mustang GT has dropped by $4,000, while the cost of Roush’s Stage 2 upgrade package has decreased by $1,000, meaning a total possible savings of $5,000 on a 2017 RS2 Ford Mustang.

For more info on the 2017 Roush Stage 2 Ford Mustang, watch Jack Roush Jr.’s guided tour of the car above.