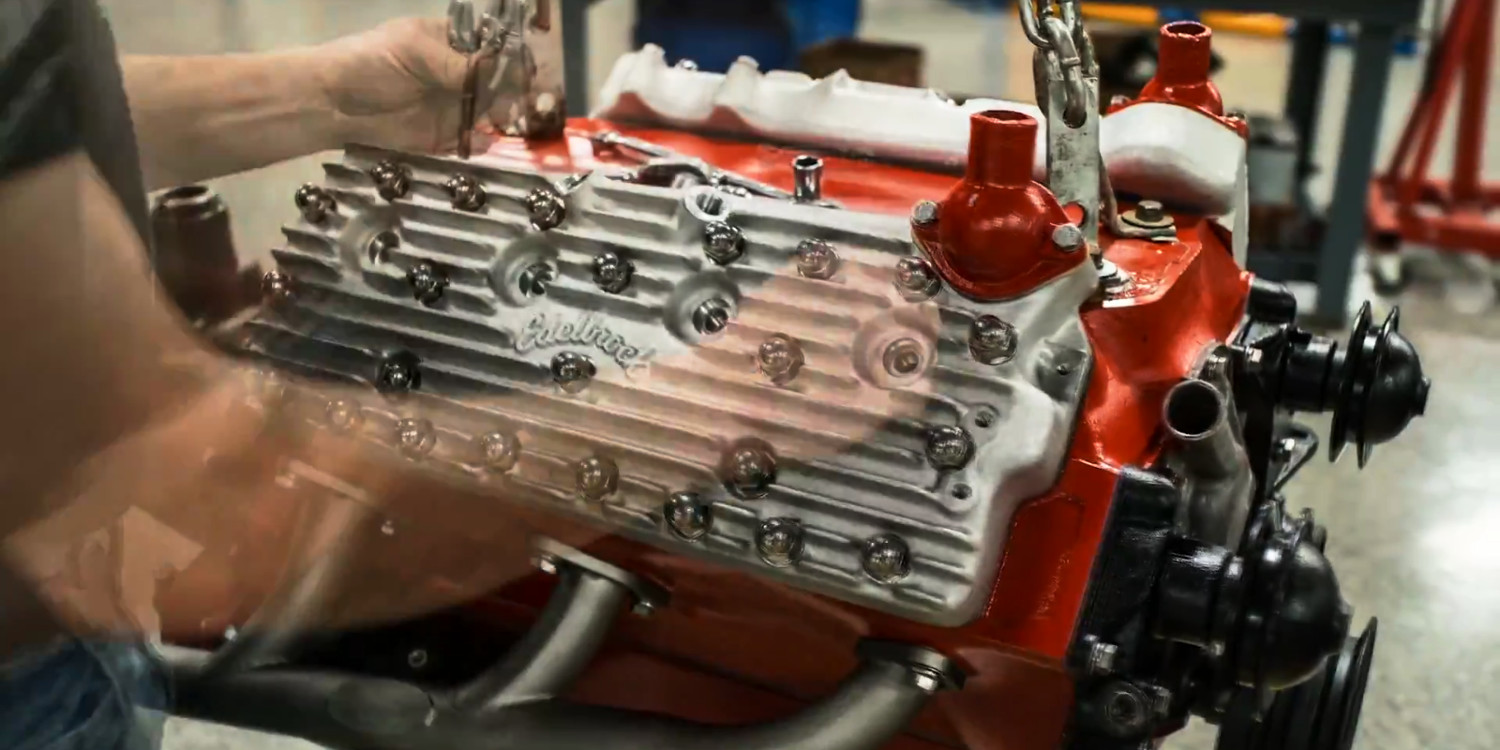 The Ford Flathead V8, though more than 8 decades old, is still well-known to a large number of today’s automotive enthusiasts. That fact is perhaps owed to the engine’s status as the “original” hot rod motor, as it found its way under the bonnet of many of the fastest, custom pre-war cars around.

In fact, the “Edelbrock” brand likely wouldn’t even exist were it not for the Ford Flathead V8; Vic Edelbrock Sr.’s first branded product was an aluminum intake manifold for the Flathead, dubbed the “Slingshot” (according to an interview published by On All Cylinders).

So, when Hagerty released a time-lapse video of an original Ford Flathead V8 being rebuilt over the course of about 6 minutes, the historical relevance was not lost on us. The engine came out of a rather unrestored-looking 1946 Ford pickup truck, covered in corrosion and caked with carbon deposits. Over the next six days, 40,000 still photographs were taken as Hagerty’s team disassembled, cleaned, machined, and painted the well-seasoned Ford Flathead V8 to bring it back to its former glory.