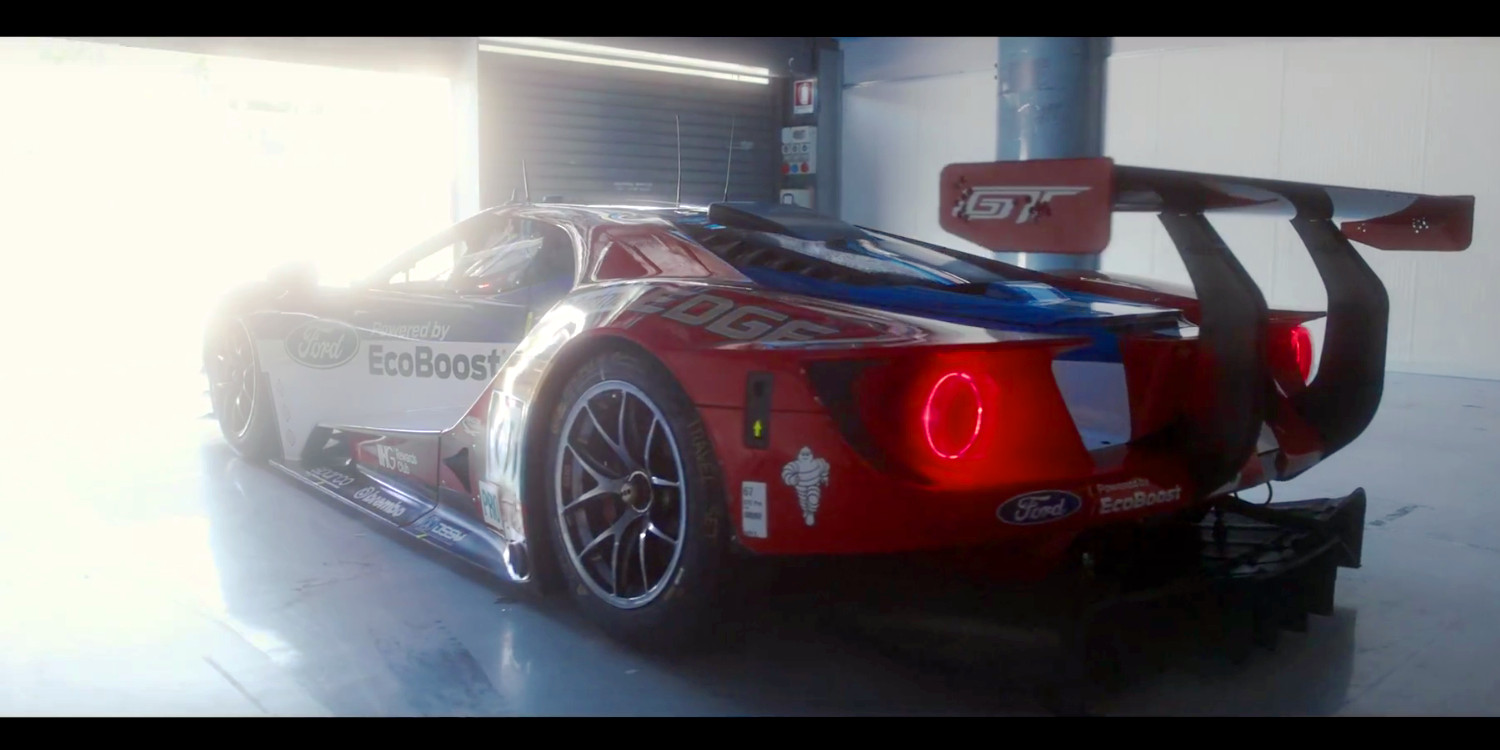 When I was in elementary school, learning only the most basic, essential events and figures of American history, I was taught about Henry Ford – his application of the assembly line process to the manufacture of automobiles, and the great car company that blossomed as a result.

I don’t recall ever learning about Louis Chevrolet until many years later.

The history of the Ford Motor Company is more utterly inextricable from the story of the United States of America than that of any other automaker that’s ever been incorporated within our borders. This is true to such an extent that even today, many Americans might wrongly credit Henry Ford with the invention of the automobile.

The memory of the man has taken on an almost sacred significance.

Needless to say, Ford Motor Company has experienced many a milestone between its birth in 1903 and today, one of the most memorable being achieving victory at the legendary 24 Hours of Le Mans endurance race in 1966. With that single victory, Ford showed the world that it could compete – and win – on a global stage, in a form of motorsport almost entirely new to the company.

Now, 50 years after Ford’s auspicious Le Mans win, the automaker is going back to try and do it again. The track has changed some since the 1960s, and the cars even more so; today’s Ford GT is a futuristic, tech-laden rocket ship next to the mechanically-simple GT40 of yesteryear.

And yet, a lot remains very much the same. Ferrari is still the manufacturer to beat – or at least in the GTE-Pro category, in which the Ford GT will be racing. And, just like all those years ago, Ford is attempting a moonshot: competing in a foreign land, in a racing series as new and unfamiliar today as it was half-a-century ago.

We wish Ford the very best of luck at the 24 Hours of Le Mans tomorrow.

‘Ford GT: The Return To Le Mans’ Full Movie Is On YouTube: Video