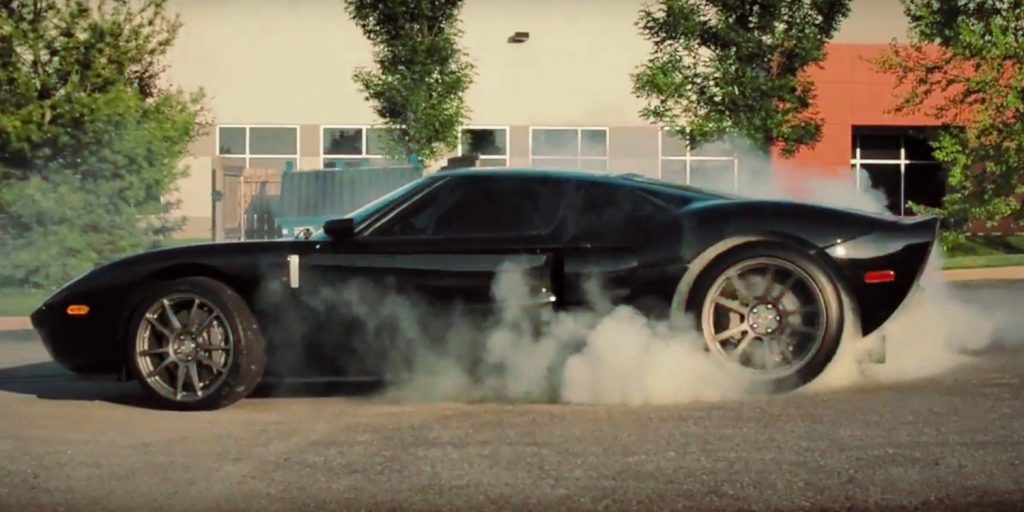 We may have neglected to buy you anything, but at the very least, we hope you’ll enjoy watching a first-generation Ford GT supercar create a gargantuan cloud of tire smoke over nearly a minute of massive burnouts.

This video, shared yesterday by the folks over at GTspirit, comes to us from Andy Frisella of the MFCEO Project. MFCEO produces a podcast, a blog, and other media geared toward helping entrepreneurs to be successful at launching and growing their businesses.

This string of tire-torturing burnouts in Mr. Frisella’s 2005/’06 Ford GT was recorded for the unconventional businessman’s Ford GT application video. Like many other potential buyers of the all-new, 2017 Ford GT supercar, Frisella opted to go the extra distance with his buyers’ application by putting together a video to plead his case to Ford.

You can find Mr. Frisella’s official Ford GT application video, as well as a clip depicting the self-starter doing donuts in his first-generation Ford GT Heritage Edition, on The MFCEO Project YouTube channel.