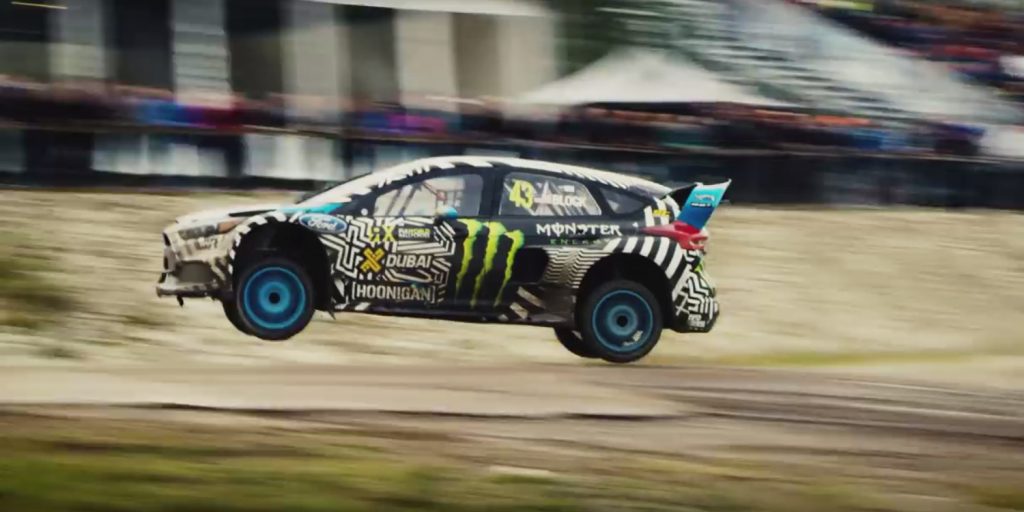 In rallycross news, the No. 13 Ford Focus RS RX and its driver, Norway’s Andreas Bakkerud, scored their second victory of the 2016 FIA World Rallycross Championship season last weekend, winning the Swedish round of the series after largely dominating in Qualifying. The win added another 29 points to the rallycross driver’s championship total, bumping him up from fifth place to third in the standings.

Bakkerud’s teammate, Ken Block, did not fare quite so well at the Volkswagen World Rallycross of Sweden, his best result in Qualifying being an 11th place finish. He did not qualify for a Semifinal round, coming away with just 4 championship points.

Next on the calendar for Ken Block, Andreas Bakkerud, and the new Ford Focus RS rallycross car is the World Rallycross of Canada, at Quebec’s Circuit Trois-Rivières on August 5th. There, Bakkerud will try for a turkey, battling the best drivers in the series for a third consecutive win.

For more on last weekend’s Sweden round of the FIA World Rallycross Championship, be sure to check out the video above.