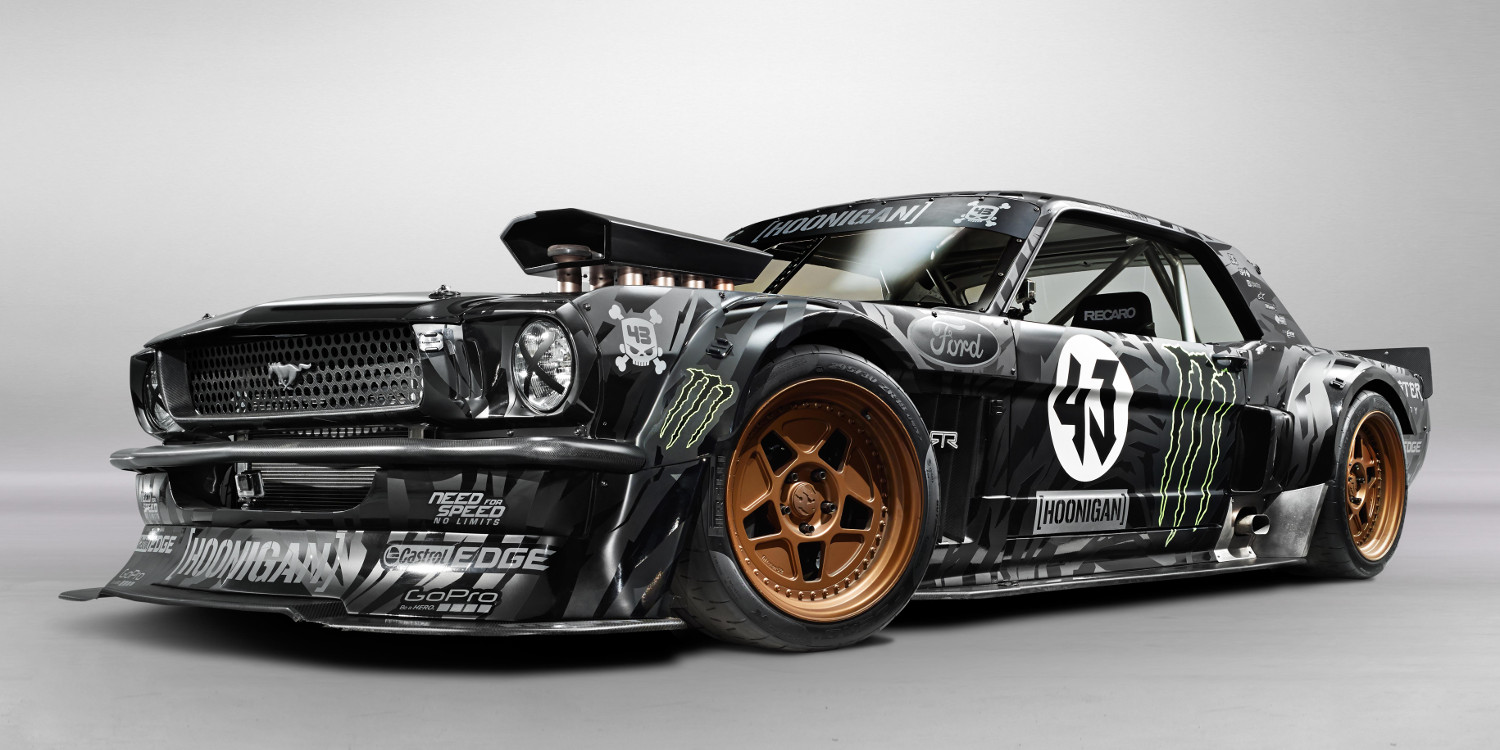 You may recall the news from last March in which, while filming for season 23, episode 3 of the BBC’s Top Gear, guest star Ken Block and host Matt LeBlanc stirred up a bit of controversy for doing a burnout in front of The Cenotaph WWI memorial in London. The incident occurred while shooting a segment in which Block takes LeBlanc around London in his personal Hoonicorn RTR Ford Mustang, in characteristic Ken Block style (read: lots of sliding around).

Thursday, Autoblog reported that the BBC’s own investigation into the incident has drawn to a close, with apparently no repercussions for American host Matt LeBlanc or the rest of the cast. Chris Evans – Top Gear‘s former primary host who announced his departure from the program earlier in the month – decried the Cenotaph burnout incident in March, publicly remarking that he and the rest of the team were “mortified by it.”

Ken Block and Matt LeBlanc being American, it’s entirely possible that they did not recognize the significance of The Cenotaph, which has stood since 1919 in remembrance of those lost at war. LeBlanc is widely expected to take over the Top Gear reins from Evans.