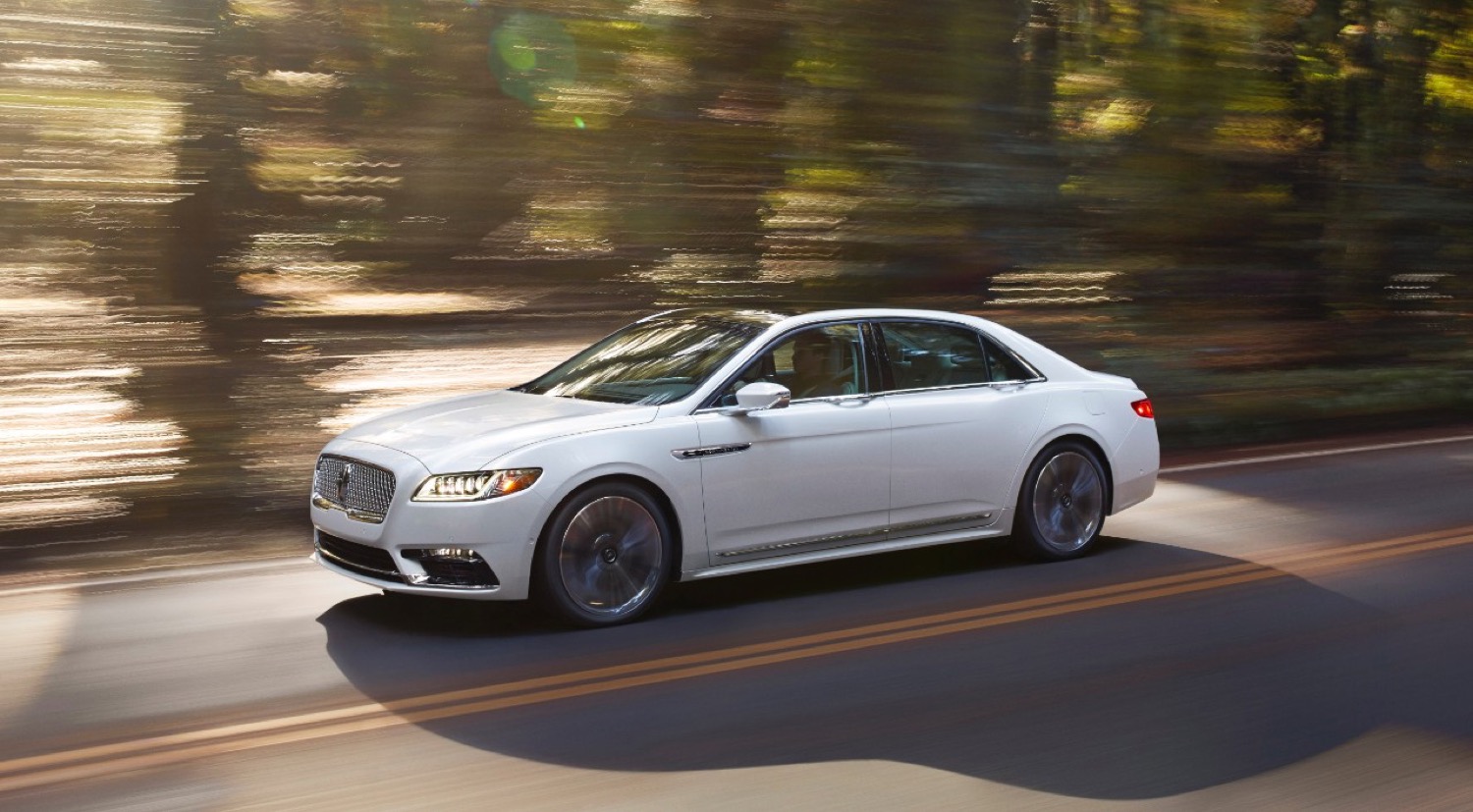 The largest privately-owned chauffeured transportation company in the world – Dav El| BostonCoach – has announced that it will add several hundred 2017 Lincoln Continental sedans to its fleet.

The new, 2017 Lincoln Continental luxury car is teeming with features that might make it suitable to chauffeured transport, such as a spacious, quiet interior, optional power-recline rear seats with adjustable lumbar support, and premium leather and wood trim.

“We are very pleased one of the largest chauffeured transportation companies in the world chose the Continental,” said Lincoln Fleet Manager Crucita Santiago. “The team at Dav El│ BostonCoach provides exceptional service to their customers and that will be enhanced now with our new Lincoln Continentals.”

Dav El│ BostonCoach is one of the first chauffeured transportation companies confirmed to add the all-new Lincoln Continental. Headquartered in Everett, Massachusetts, Dav El| BostonCoach was formed when the owners of BostonCoach purchased Dav El Chauffeured Transportation in 2014. The company operates on six different continents, with a fleet of more than 25,000 vehicles.