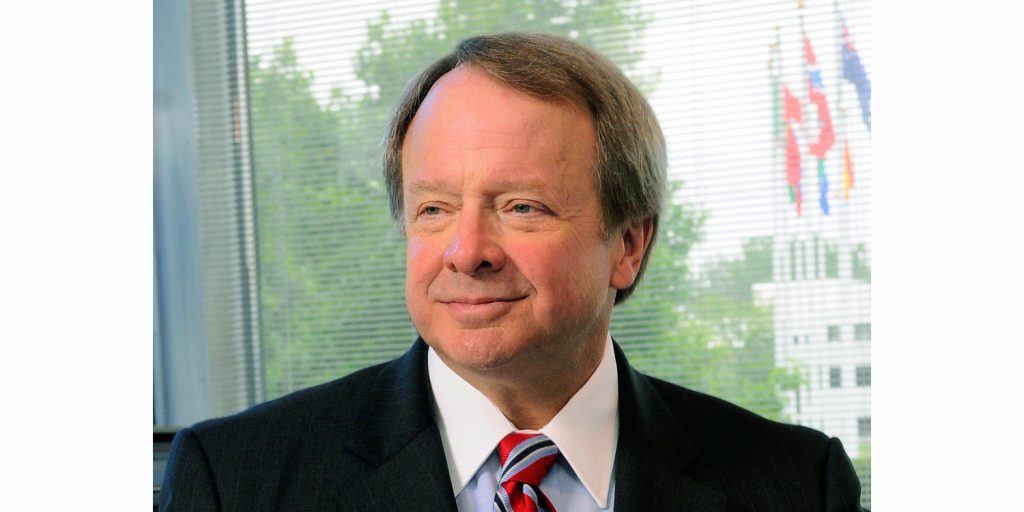 Edsel Ford II, the 67-year-old great-grandson of Henry Ford and member of the board at Ford Motor Company, was arrested last night on allegations of domestic violence.

The Detroit Free Press reports that Mr. Ford has since been arraigned and dismissed due to a lack of evidence. Many specifics of the case still aren’t known, but according to Robert Allen of the Free Press, the incident occurred at around 11:30pm last night while Edsel Ford II and his wife, Cynthia Layne Ford (née Neskow), were at their Grosse Pointe Farms home by themselves. Alcohol was involved, and Ms. Ford was the one to make the complaint to the authorities, although she ultimately didn’t wish to press charges.

Grosse Pointe Farms Public Safety Director Daniel Jensen said at a press conference that state law requires an arrest in the majority of domestic violence cases. Mr. Ford was taken into custody last night, before being arraigned and released this morning.

Edsel Ford II is the son of Henry Ford II, and has served as President and COO of Ford Motor Credit Company. Currently, he’s owner and chairman of Pentastar Aviation, headquartered at the Oakland County International Airport near Detroit. He and his wife have four sons together.