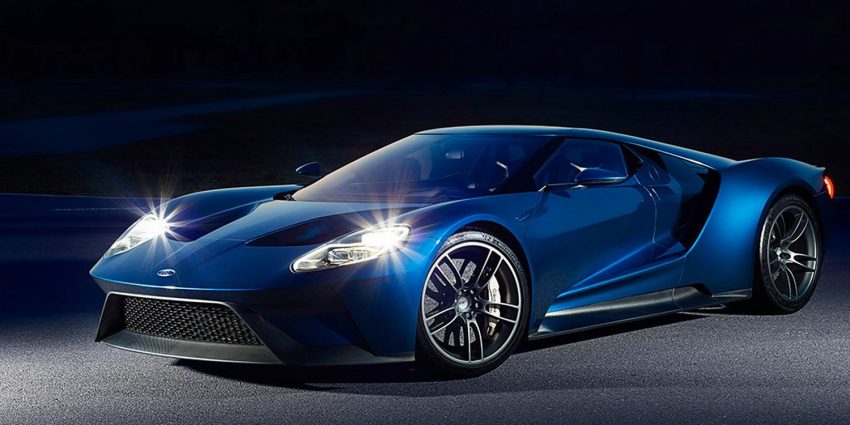 Like anything else you might spy out and about town, road-legal supercars have a lengthy list of requirements. From crash safety, to noise ordinances, to emissions requirements, the plethora of targets that must be met by any four-wheeled machine with aspirations of being publicly driven can be demanding.

Of course, there exists a number of different “track-only” supercars that exceed the limits of what would be road-legal in the pursuit of more performance. The Enzo-based Ferrari FXX, McLaren P1 GTR, and Aston Martin Vulcan are excellent examples, but you won’t be seeing any of them on the street anytime soon.

So, our question to you: should Ford consider building a special, track-only version of the Ford GT? On the one hand, the new, 2017 Ford GT road car already promises to be a beast, with a motorsport-bred, twin-turbocharged 3.5-liter engine providing over 600 horsepower of sublime thrust, and a carbon-fiber monocoque essentially indistinguishable from that on the race-spec car.

On the other hand, being able to delete certain emissions equipment, open up the exhaust, and run revised cam profiles could lend the all-new Ford GT an ungodly amount of performance, providing a serious contender to über-expensive toys for the very-rich like the cars mentioned above. And besides, if you have the sort of disposable income that puts owning a $400k Ford GT within reach, what’s a few hundred thousand more for a truly exquisite experience?

We want to hear from you. Should Ford build a special, souped-up version of the Ford GT for weekend track use? Weigh-in using the poll below, and feel free to comment and tell us what you think a track-only Ford supercar should look like.