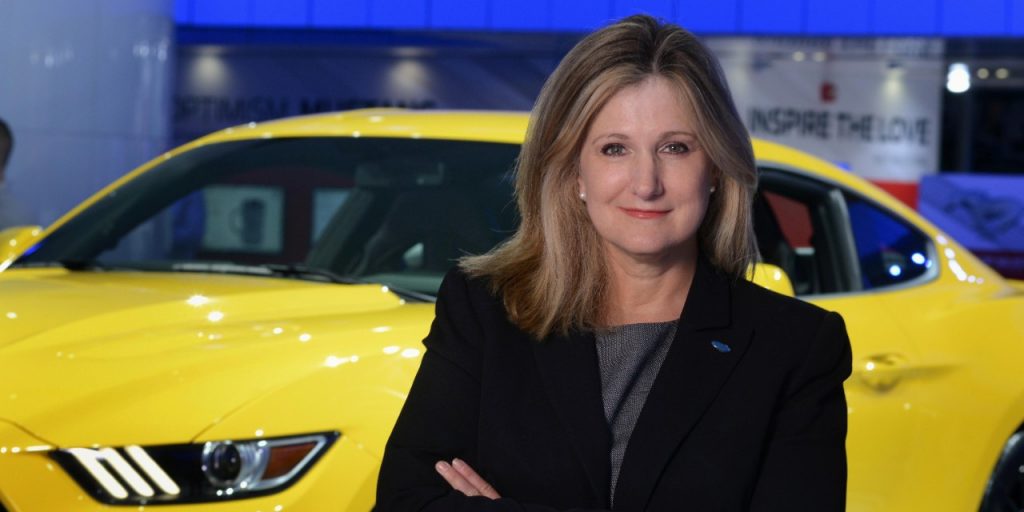 “It is up to all of us in this room to showcase the talents we have, to break through the glass ceiling, but not only that, to provide young women with a true picture of the scale, opportunity and frankly the sheer glamor of what we do,” said Ms. Samardzich. She remarked that there is a “chronic shortage of women in engineering,” calling upon the audience of industry workers to help change the culture, encouraging more young women to pursue a career in engineering.

The Ford Europe COO’s address was sprinkled with supporting research, such as a study published by the Harvard Business Review which revealed that businesses with the best records of promoting women to leadership roles were up to 69% more profitable than competitors. She also cited research from the London Business School, which suggests that innovation is correlated with gender equality.

“This is about attracting and releasing the incredible talent around us,” said the Ford Europe executive. “Women across the globe, who if they chose to join our sector, have the skills, ambition and ability to transform the industry that creates and manufactures the car, the greatest consumer product ever made.”