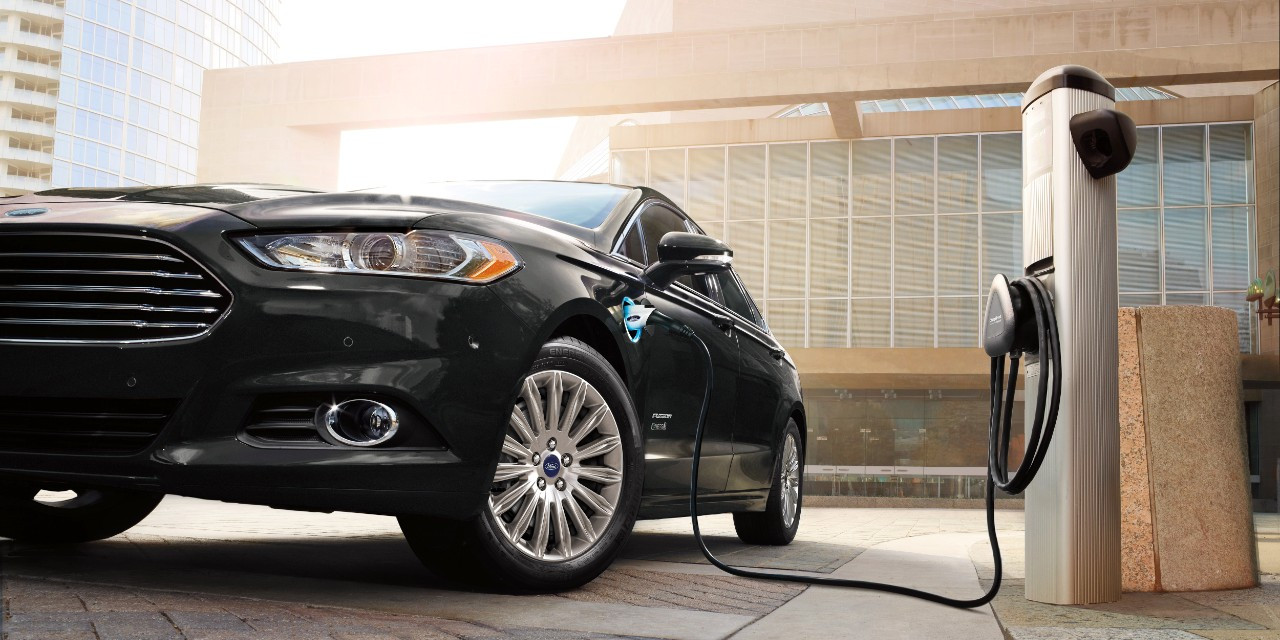 The Ford Fusion Energi – the plugin-hybrid version of Ford’s best-selling passenger car – has emerged as a bit of a sales star in 2016, with US sales up 69 percent through the first half of the year compared to the same period last year.

In all, 7,235 Ford Fusion Energi models were delivered to customers through June, reports Inside EVs. Since November, 2015, every month save for June has set a new sales record, helping to propel the Fusion Energi into the third slot on the list of America’s best-selling plugins in 2016. The model accounted for roughly 6 percent of all Fusion sales over the last three months.

At this rate, the Ford Fusion Energi is on-pace to sell more units in 2016 than any other year since its introduction in early-2013. Nearly 35,000 units have shipped to customers in its 3+ years of availability.

Of course, a newly-refreshed Fusion sedan has come along for the 2017 model year, and the plugin-hybrid Energi model has been updated along with the rest of the range. The drivetrain and battery capacity remain essentially the same – although the software has been fiddled with to squeeze out some additional range – but a new Platinum trim level is now available for those who demand just a tad more luxury from their eco-cruisers.