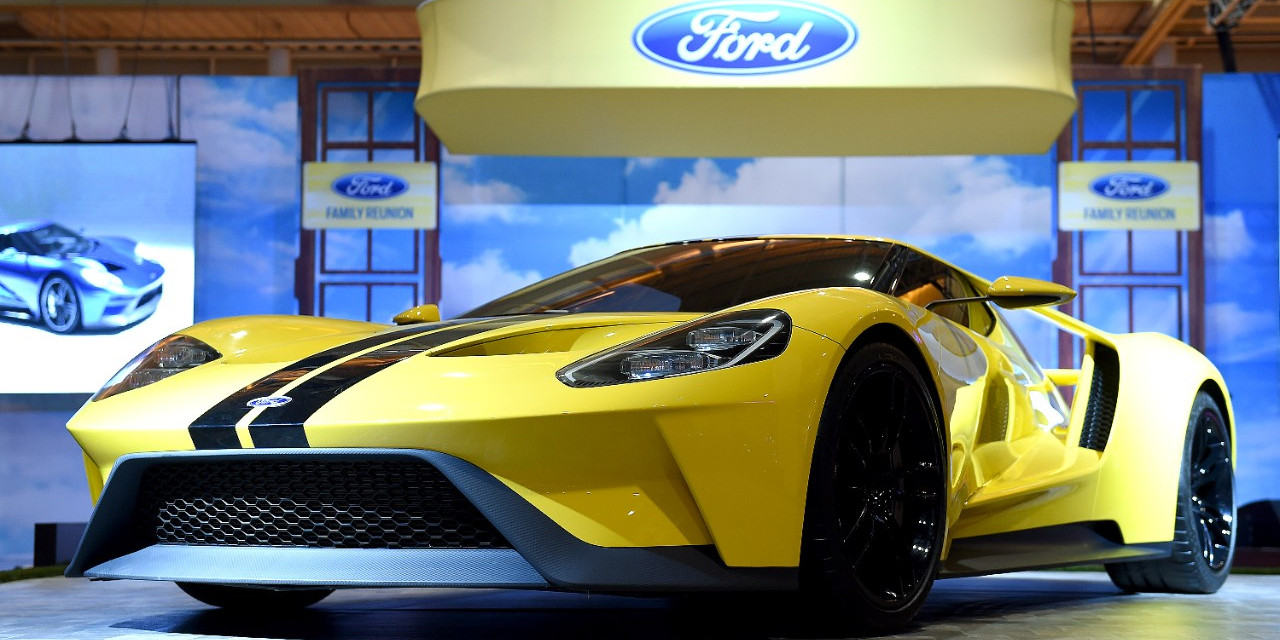 Throughout part of last week and the holiday weekend, Ford Motor Company was rocking out at one of New Orleans’ hottest annual events: the 2016 Essence Festival.

Essence is primarily a music festival, started in 1994 to celebrate the 25th anniversary of Essence magazine – a publication primarily intended for a Black, female audience. Ford Motor Company returned in 2016 for its eighth consecutive year as the event’s exclusive automotive sponsor, bringing out the 2017 Ford Fusion midsize sedan and new Ford GT supercar for attendees to get acquainted with.

“Ford continues to support Essence in events like the festival because of our commitment to the African American community,” said the automaker’s Manager of Multicultural Communications, Raj Register. “It’s exciting to have the Ford GT on hand this year, especially coming off its recent win at Le Mans.”

Ford hosted test-drives of some of its latest vehicles at the event, including the new Fusion, the 2017 Escape crossover, and 2016 Explorer SUV. The automaker also partnered with SiriusXM to provide live interviews from the Ford booth, with singer-songwriters Maxwell, Sevyn Streeter, and Charlie Wilson, the cast of the television series Power on the Starz network, and many more.