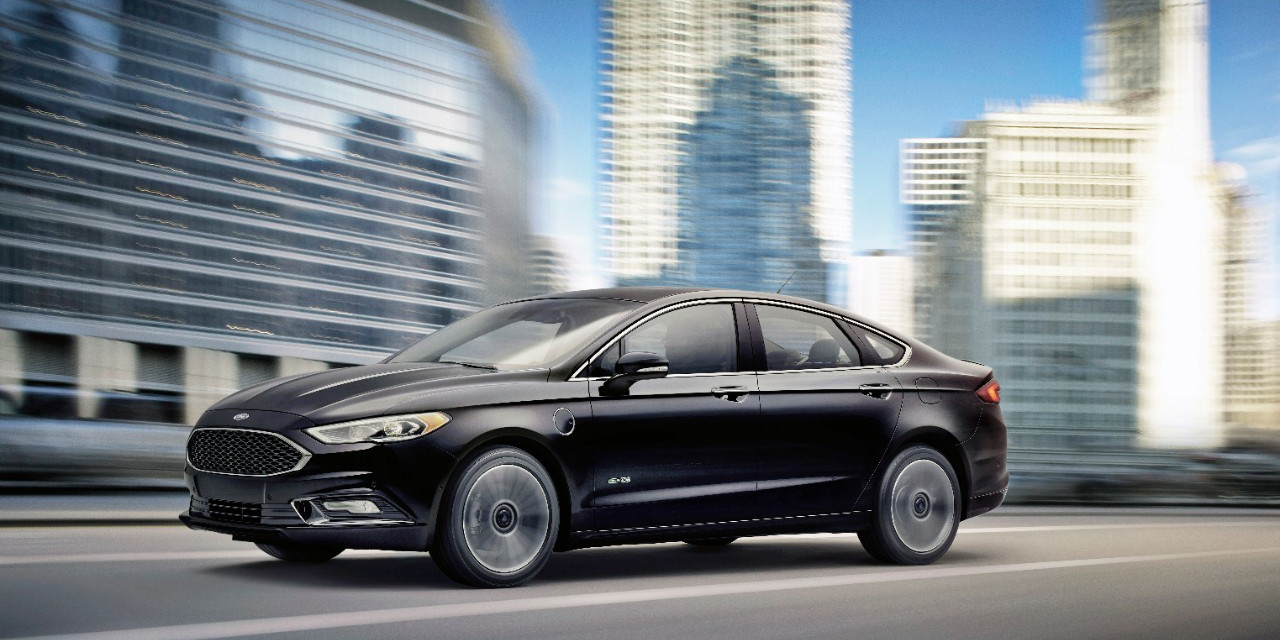 Sales of the refreshed, 2017 Ford Fusion Hybrid and Ford Fusion Energi electrified midsize sedans surged by double-digit percentages in Los Angeles last month – their first month of availability. Compared to June of last year, Ford Fusion Hybrid sales are up by 35 percent in LA, while those of the Energi plugin-hybrid have climbed nearly 40 percent. These numbers do not take fleet purchases into account.

Ford says that the sales surge comes even as midsize-sedan sales are down almost 5 percent in LA through May of this year.

Says Ford Fusion Marketing Manager Wade Jackson: “This significant growth for Ford’s midsize sedan should not be underestimated as Los Angeles is the largest car market in the United States. The spike in Fusion Hybrid and Energi sales is a testament to Ford’s advanced engineering team developing fuel-efficient and fun-to-drive electric vehicles offering customers the widest range of choice in the segment.”

There’s more; through May of 2016, the Hybrid and Energi models of Ford Fusion represent 42 percent of all new Fusion registrations in LA. That’s up from just 10 percent in 2011 – the second full year of availability for the Hybrid. Aided by the popularity of these electrified models, overall sales of the Ford Fusion were up 20 percent in June, compared to the same month in 2015, and up 12 percent through the year so far.

The 2017 Ford Fusion Hybrid can deliver an EPA-estimated 42 miles-per-gallon combined – a figure identical to that of the new Energi model, which also adds 21 miles of electric-only range. The Fusion remains Ford’s best-selling car.