Ford Performance yesterday announced that the Ford GT racing program has been extended through 2019. The program was originally green-lit for just the 2016 and 2017 seasons.

This includes competition in both the IMSA WeatherTech SportsCar Championship (SCC), and in the FIA World Endurance Championship (WEC), each of which currently has two Ford GT race cars competing throughout the full season. The Ford GT program earned its first victory in the SCC series on May 1st, at the Monterey Grand Prix at Laguna Seca. Its first win in the 2016 WEC season came at the famous 24 Hours of Le Mans, on June 19th.

“We wanted to make sure everyone knows that we are committed to sports car racing globally with WEC and IMSA,” said Ford CTO and Executive VP of Product Development Raj Nair. “The stated goal of our Ford GT program was to win Le Mans, and we’re very proud that we were able to do that in our first year.

“To commit to a full, four-year assault on both the IMSA and WEC championships shows how serious we are about taking Ford GT racing around the world.”

Mr. Nair went on to say that while the Ford GT is out to win races, the automaker is also using motorsport “to develop our engineering expertise and help develop advancements for production vehicles like EcoBoost engines, advanced aerodynamics and lightweight materials,” with the ultimate goal of delivering superior road cars to consumers. Of course, it may take a while for the Ford GT’s cutting-edge technologies to make their way into attainable Ford cars; the road-going version of the Ford GT is anticipated to cost somewhere around $450,000 when it launches later this year. 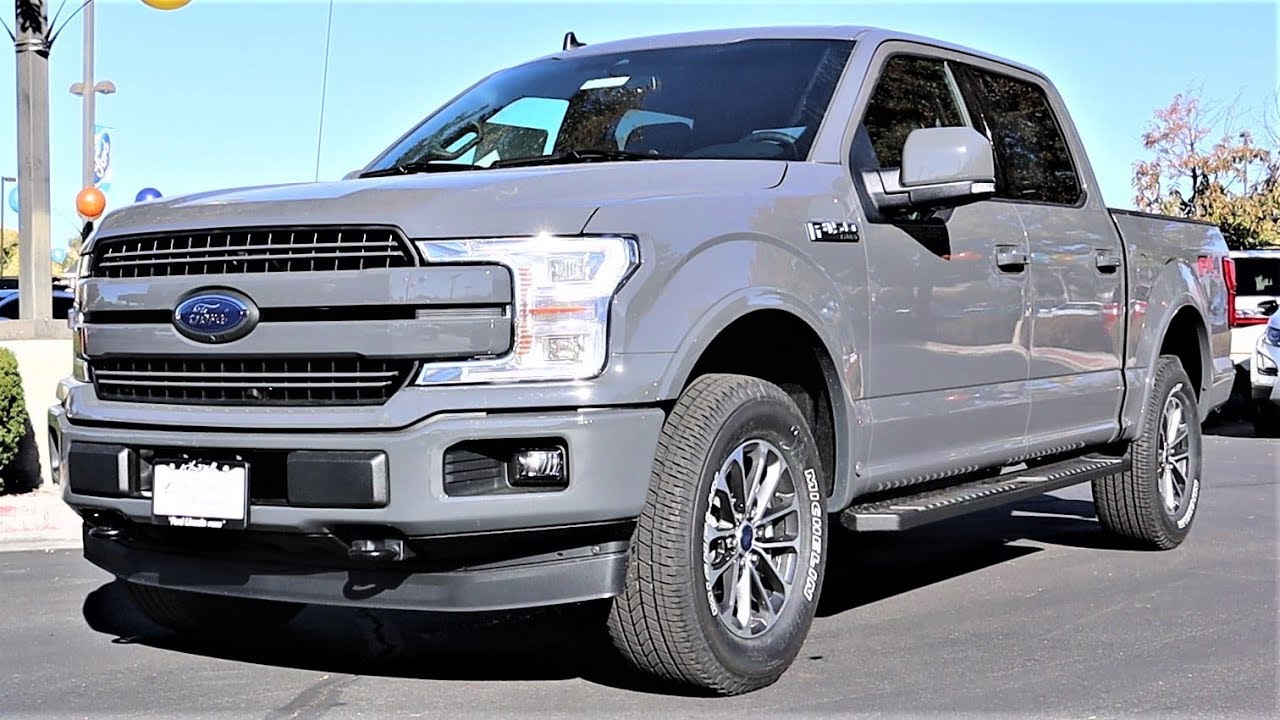