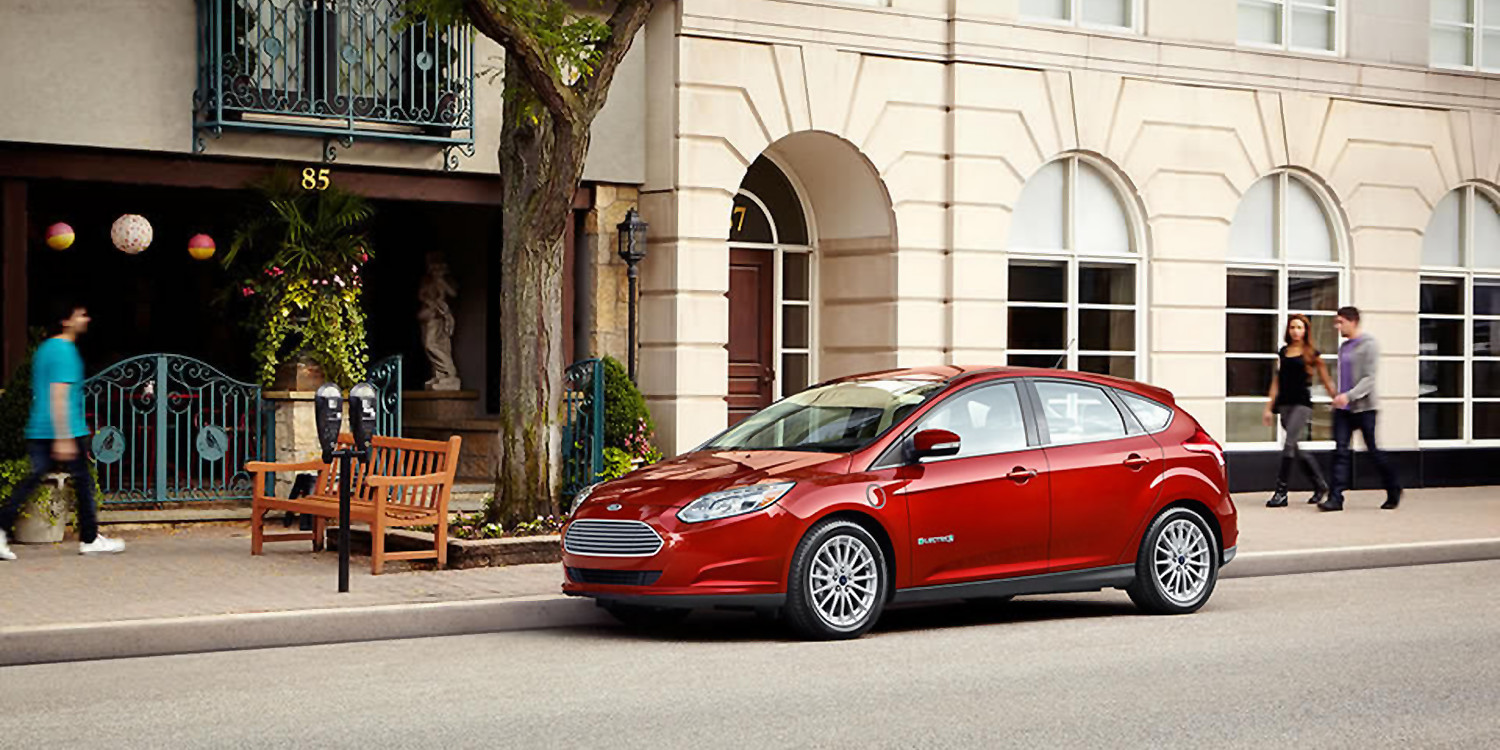 Despite emitting far more greenhouse gases (GHGs) during production, the outgoing 2016 Ford Focus Electric might facilitate a drastic reduction in emissions over its lifetime compared to its petrol-burning counterpart.

According to website InsideEVs, a new “cradle-to-grave” analysis of Ford Focus emissions was just published by Ford’s Research and Innovation Center, in-cooperation with EV battery partner LG Chem. The study estimates that, due mostly to the manufacturing process of the 2016 Ford Focus Electric’s 24-kWh battery pack, the “cradle-to-gate” emissions for the Focus Electric vs. a typical internal-combustion-powered Focus are 39 percent higher.

In fact, as much as 45 percent of the former’s GHG emissions during production are due to battery cell manufacturing, according to the analysis.

But from there, the story becomes much more rosy, because after years of driving are taken into account, the GHG emissions from the electron-fueled Focus Electric start to compare quite favorably to those of the petrol-fueled car. Using other studies’ figures of a 30 to 40 percent decrease in GHG emissions over a BEV’s average life cycle, Ford and LG Chem were able to project that from the cradle to the grave, the 2016 Ford Focus Electric would achieve an emissions reduction somewhere between 31 and 37 percent, when “powered by the average US or European electric grid mix.”

In other words, while the production of Ford’s battery-powered Focus Electric is more involved and environmentally costly than building a comparable petrol-powered car, the vehicle’s energy efficiency more than makes up for it by the time its relegated to the scrap heap. Good thing, too, because “eco-friendliness” is one of any battery-electric vehicle’s most important selling points.

A new, 2017 Ford Focus Electric has been announced with a 100-mile range, compared to the 76-mile range of the current 2016 model. Sales are expected to start early next year. 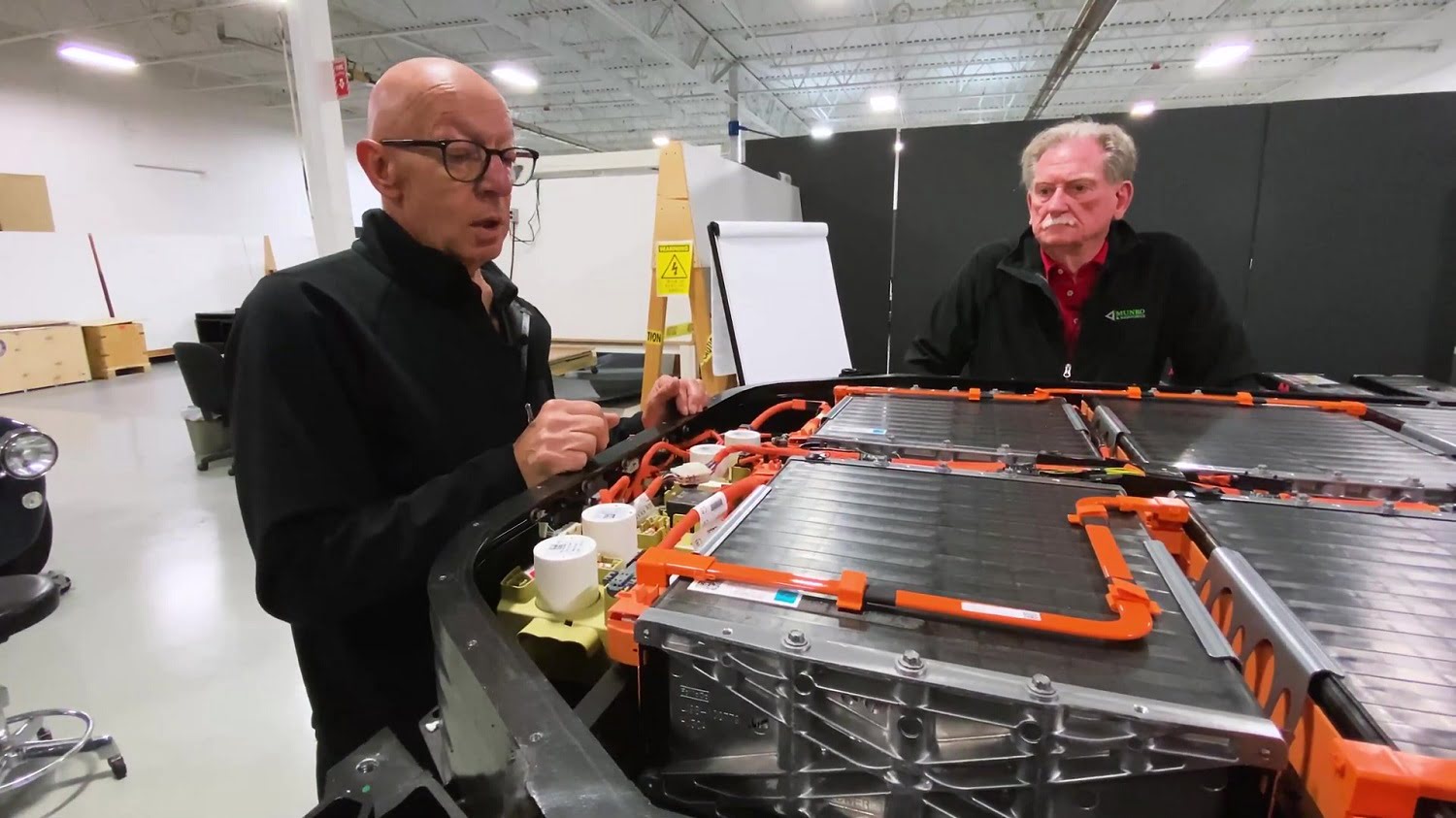