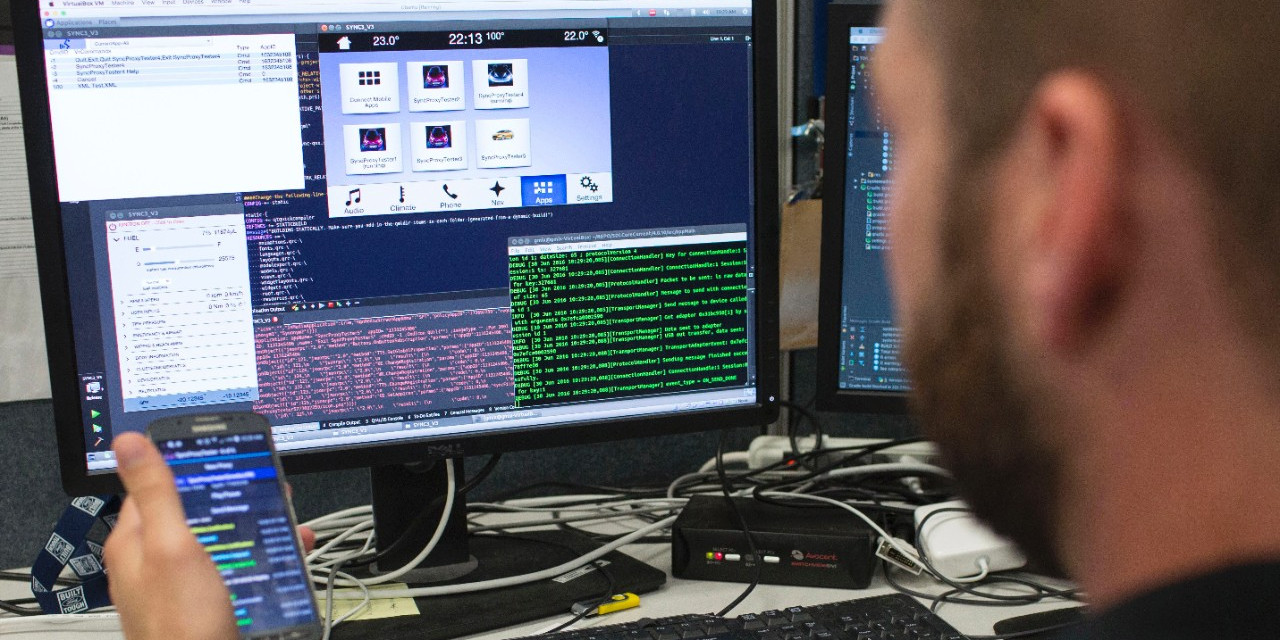 In simple computerspeak, an “emulator” is a piece of software (or hardware) that allows a computer to behave like a different device for the purpose of running tasks developed for the emulated piece of hardware.

In other words, if one were to develop an application for Ford’s SYNC 3 infotainment system and its AppLink mobile connectivity system, one could use software which emulates SYNC 3 on his or her computer to test the application, without an equipped Ford vehicle.

Ford Motor Company announced Thursday that it has released just such a thing: a software emulator for personal computers which replicates the SYNC 3 AppLink environment. The emulator is available for free on the Ford Developer Program website, and ought to help enable developers to code and test smartphone apps for AppLink compatibility.

“The SYNC 3 AppLink Emulator makes app development far more accessible to the developer community,” says Ford’s Connected Vehicle and Services Manager of Mobile App Development, Dave Hatton. “We expect this tool to open the door to a host of new and exciting car-friendly apps from developers, both big and small, around the world.”

The new software allows developers to set certain data values within the emulator – such as vehicle speed and location, temperature, and mileage – in case such values are important to the functionality of the app. The Ford AppLink emulator is a more practical, available alternative to something known as the “FordDev Technology Development Kit,” which is a tabletop hardware unit that performs the same basic task of emulating the SYNC 3 environment.