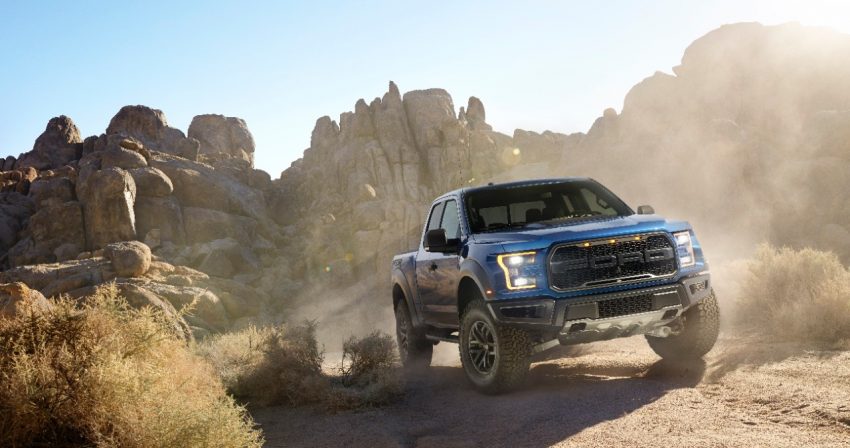 The new, 2017 Ford Super Duty and Ford F-150 Raptor are up for the 2017 North American Car and Truck/Utility of the Year (NACTOY) awards. Both pickup models are named on a list of 43 total contenders from marques including Alfa Romeo, Bentley, and Jaguar.

This year, the NACTOY awards will have a third, separate “SUV” category for the first time ever, meaning that the Ford Super Duty and F-150 Raptor won’t have to compete with, say, the Bentley Bentayga – an utterly, entirely different sort of vehicle. As always, the awards will be selected by a panel of American and Canadian automotive journalists, with the winners to be announced at the 2017 North American International Auto Show in Detroit.

Should either the Ford Super Duty or F-150 Raptor win the title of “North American Truck of the Year,” it will be in good company; the then-new, aluminum-bodied Ford F-150 won in 2015, and the automaker has won a total of four of the awards since 2010. Ford’s biggest competitors this year will be the 2017 Honda Ridgeline and Nissan Titan half-ton.