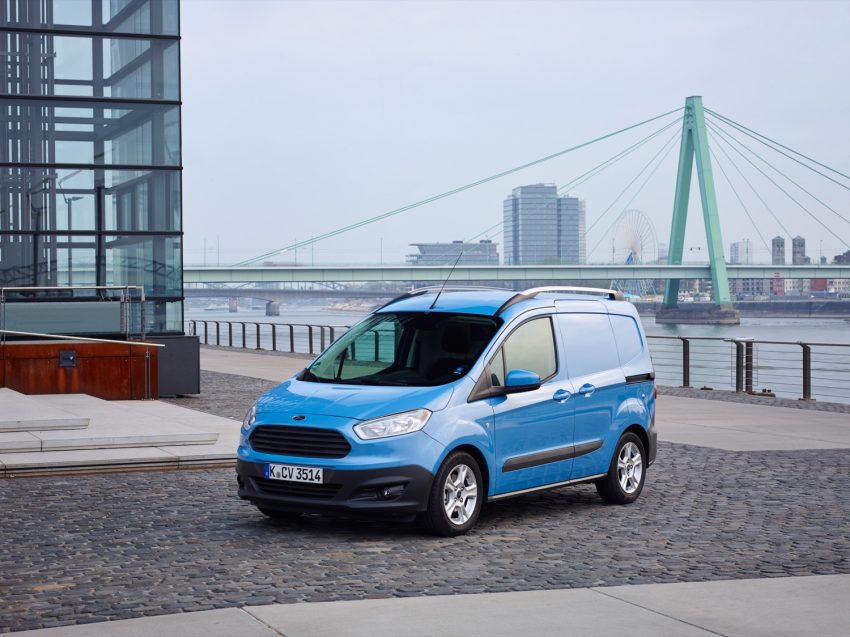 Filed on July 22nd, 2016, the applications specify that the marks will be used in conjunction with the following products: For the past two years, Ford has been selling a vehicle called Transit Courier (pictured) in the European market. Produced alongside the Ford Transit at the Ford Otosan plant in Kocaeli, Turkey, the vehicle is a B-Series (subcompact) commercial/delivery van riding on Ford’s global B-Car Platform used by the Ford Fiesta and its B-MAX MPV derivative. As such, it is smaller than and slots below the Transit Connect. As such, we believe that these particular trademark filings by Ford indicate The Blue Oval’s intentions to bring the Transit Courier to the United States. Such a move would result in a three-vehicle lineup for the Ford Transit van family:

Sounds like a great lineup to us. What about you? 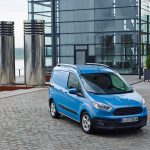 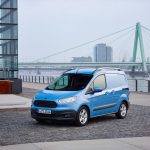 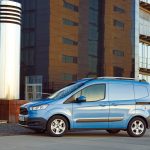 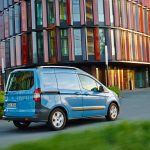 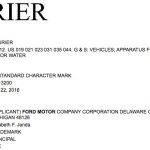 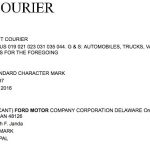