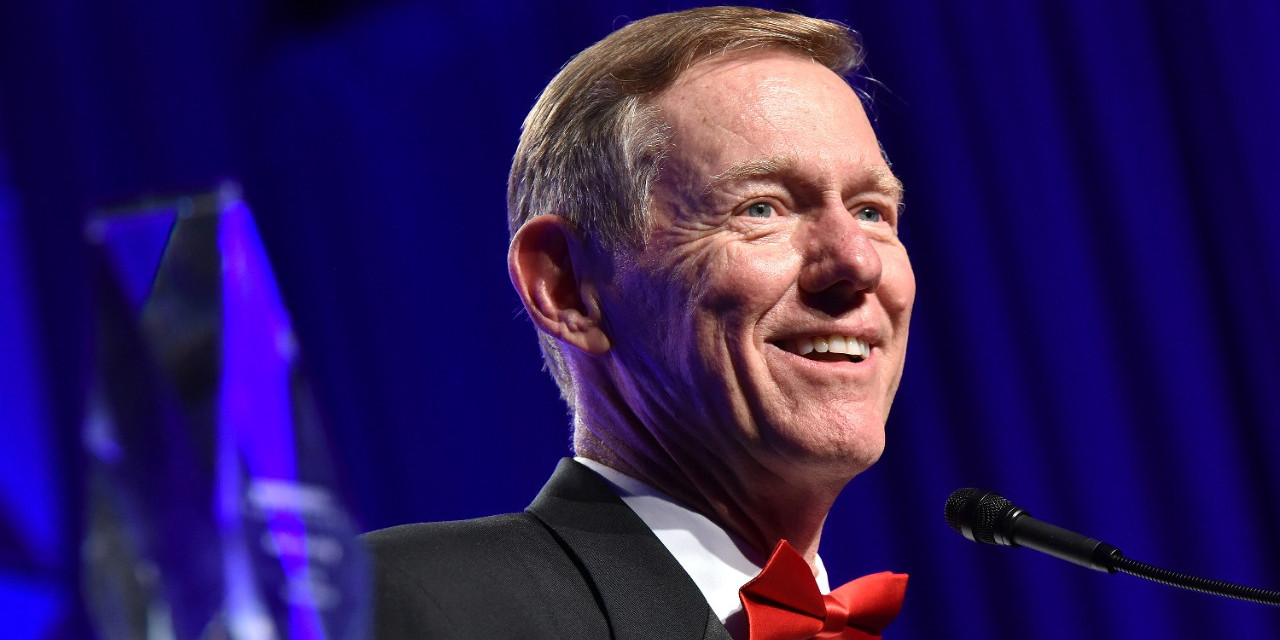 Former Ford CEO Alan Mulally – originator of the “One Ford” plan, and the executive most responsible for guiding the automaker through the Great Recession of the 2000s – was inducted into the Automotive Hall of Fame last night. Also joining the Hall of Fame this year were consumer advocate Ralph Nader, author of Unsafe at Any Speed, and Roy Lunn, “godfather” of the legendary Ford GT40.

The Detroit Free Press spoke to Executive Chairman Bill Ford via email, who said: “I think [Alan Mulally’s] greatest achievement was the culture shift he brought to Ford. Alan’s genuine interest in people really transcended everything we did and largely was the reason everyone rallied behind him because they could see he was an authentic leader that cared about people and the business.”

Before spending nearly eight years at Ford Motor Company starting in 2006, Alan Mulally was the Executive Vice President at Boeing and CEO of Boeing Commercial Airplanes. He had been with the company for some 37 years.

The Detroit Free Press caught up with Mr. Alan Mulally prior to his induction to chat about his tenure at Ford Motor Company, and what he’s doing post-retirement. One of his most interesting insights came when he was asked about why Ford avoided declaring bankruptcy, opting instead to mortgage all of its assets, shed brands from its rather unprofitable “Premier Automotive Group,” and invest in restructuring when it came upon difficult financial times.

Mr. Mulally told the Free Press that “maybe” it would have been easier to file for bankruptcy, as both Chrysler and General Motors famously did. “But we thought the best way for us was to not [file for bankruptcy] because we had the [One Ford] plan financed, we also were well on our way to transforming Ford, and we knew that people were going to really believe in Ford by doing it the right way, by creating a viable company on our own.”

Mr. Mulally said that Ford “looked at reality… The house of brands Ford had, we were losing market share… And so, the decisions that we made were decisions we thought would not only save Ford but also transform Ford and deliver a profitable, growing sustainable company.”

You can read a more complete edit of the interview on the Detroit Free Press website.