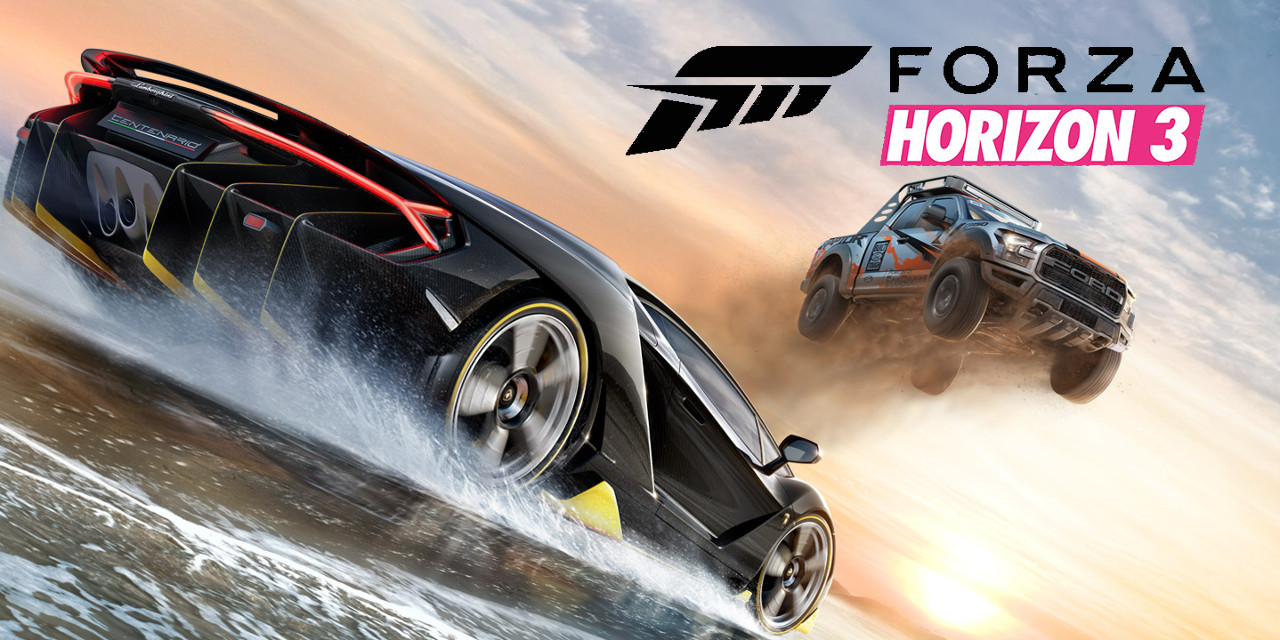 Fans of the Forza Motorsport series of racing games for the Microsoft XBox (and occasionally PC) ought to be familiar with the Forza Horizon spin-off series. Featuring a vast array of go-fast machines, similar to Motorsport, the Forza Horizon series differs mostly in terms of environment; rather than spending all of one’s time on a virtual race course, one spends it in a vast, open world.

A new installment in the series – Forza Horizon 3 – is scheduled for release in September, its open-world environment based on the roads of The Land Down Under. That may be old news, but what oughtn’t be is that Roadshow managed to get its mitts on a list of the first 150 cars that will be featured in the game.

As for how much of the Forza Horizon 3 lineup pertains to us Ford fans, the answer is: twenty-one. Nearly two-dozen fast Ford machines will launch with the game this September; they are as follows:

Another two machines worth mentioning – the 2014 BAC Mono, and the 1965 Shelby Cobra Daytona Coupe – are both powered by Ford. The former makes use of a Cosworth-modified, 2.5-liter Ford Duratec I4, while the latter relied upon a 289-cubic-inch V8.

Of course, there’s plenty of metal from other US automakers that will be featured in Forza Horizon 3. Head on over to Roadshow to view the full list.