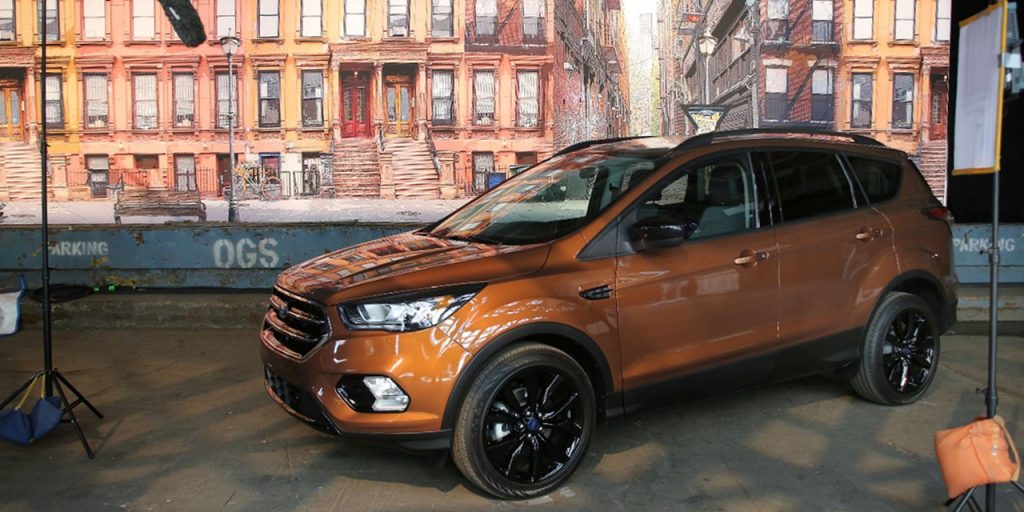 Last month, Ford took over 35,000 square-feet at Moynihan Station in midtown Manhattan in order to host a special edition of “Escape the Room” starring the newly-refreshed, 2017 Ford Escape crossover.

“Escape the Room” is an activity wherein groups of participants are locked into a room where they must solve a series of puzzles within an allotted time in order to “escape.” First launched in New York City, the activity has spread to 18 cities across the United States.

Ford saw the group activity as a perfect way to promote the new Ford Escape, working with creator Victor Blake to incorporate the CUV and many of its high-tech features into the game itself. The automaker and its partners made the game available to the New York public from June 24th through the 26th.

In a recent video from Ford Motor Company, we get to see just how the 2017 Ford Escape fit into some of the puzzle game’s challenges, with the use of features like SYNC Connect and its remote start feature, Enhanced Active Park Assist, Rearview Camera, Side Sensing System, and Hands-Free Foot-Activated Liftgate required to solve the series of tasks.

Check out the 2017 Ford Escape helping one participant to “escape the room” in the video above.