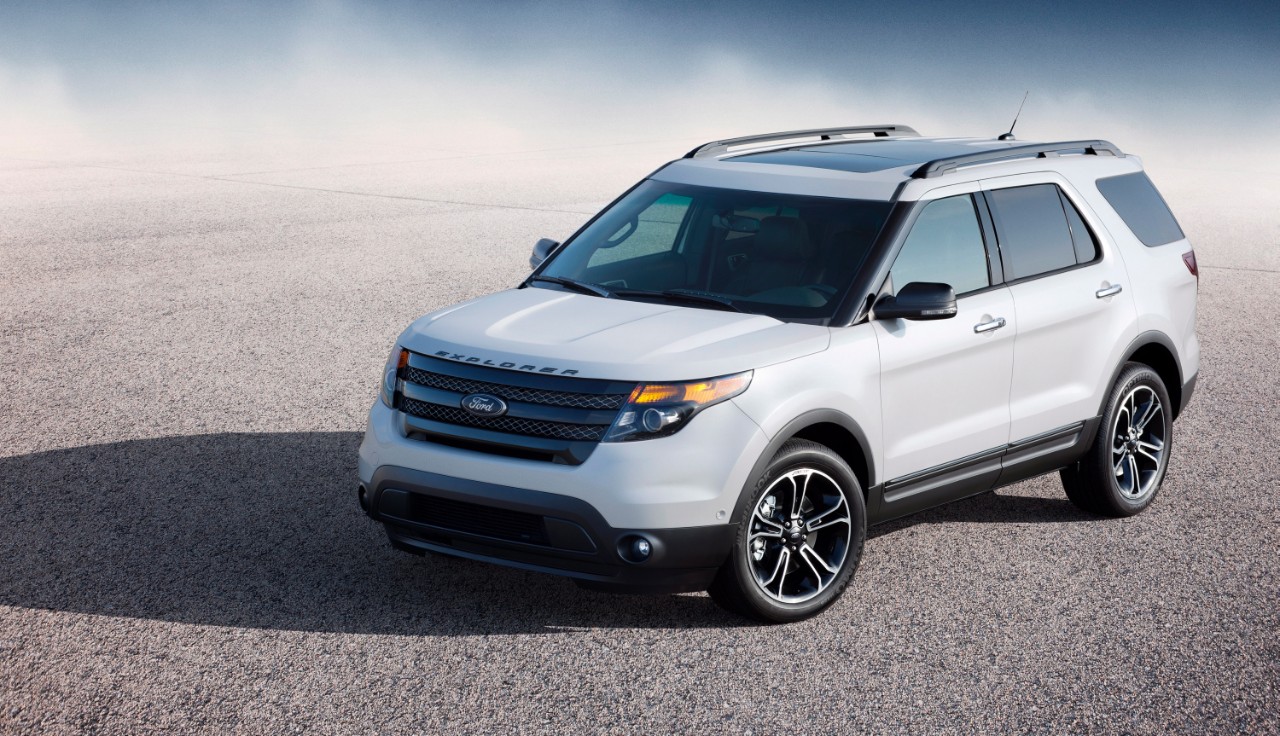 The 2011-2015 Ford Explorer crossover is being investigated by the National Highway Traffic Safety Administration (NHTSA) for a possible defect which allows exhaust fumes to leak into the vehicle’s interior, according to Automotive News.

The NHTSA’s investigation into the Ford Explorer for this possible exhaust leak fault was opened last Friday, in order to determine whether there is any need to issue a recall. The agency has said that it’s identified 154 similar consumer complaints relating to “occupants smelling exhaust odors in the occupant compartment,” and the issue has been the subject of two technical service bulletins in the past: one in 2012, and one in 2014. Some owners noted no improvement even after the specified dealer repairs were conducted.

Automotive News reports that owners have noted the smell of exhaust fumes in the Ford Explorer’s cabin particularly after the CUV had been driven at full throttle, like when climbing steep grades, or when the air-conditioning is recirculating cabin air. It’s unclear whether the issue can be linked to any specific powerplant or model year, nor whether it might affect refreshed 2016-and-newer Ford Explorer models.

It’s distressing that even after two technical service bulletins, this alleged exhaust leak issue is rearing its ugly head again. But, with more than 400,000 units sold in North America between 2014 and 2015 alone, the total of 154 complaints hardly sounds impressive. One crash has reportedly been linked to the potential defect, although no injuries resulted.