Recording artist Lady Gaga made news recently for getting pulled over driving in Malibu last Friday, apparently for driving without a license plate on her vehicle.

The celebrity just received her driver’s license a few weeks ago, according to US Weekly, buying her new daily driver around the same time. On Sunday, she tweeted: “Ya I got pulled over. Big deal! I just haven’t received plates yet for my new pick up! ¯\_(ツ)_/¯”

It’s unclear whether Lady Gaga had her truck’s temporary tag properly displayed, or if she was fined for the incident. Frankly, we don’t care about any of that. What we do care about is what she was driving: a red Ford SVT Lightning performance pickup.

Thelma and Puhleaaaze (And yes I FINALLY got my license after years of driving w an adult present ? and a learners permit) ? IM FREE ??Rollin w the homies

Ford’s F-150-based SVT Lightning was the street-rod predecessor to the more off-road-focused Raptor, boasting a 240-horsepower, 5.8-liter V8 engine in its earliest form, with a heavily-modified suspension and frame for improved handling. The truck was produced for model years 1993 through 1995, before a second generation came along in 1999 with even more power from a supercharged V8. Judging from an image the superstar posted on Instragram, it looks like she’s rocking the earlier of the two SVT Lightning iterations.

Reporting on celebrity news isn’t exactly our modus operandi, but we couldn’t pass up an opportunity to praise Lady Gaga for choosing a daily driver as awesome as the Ford SVT Lightning. Well done. 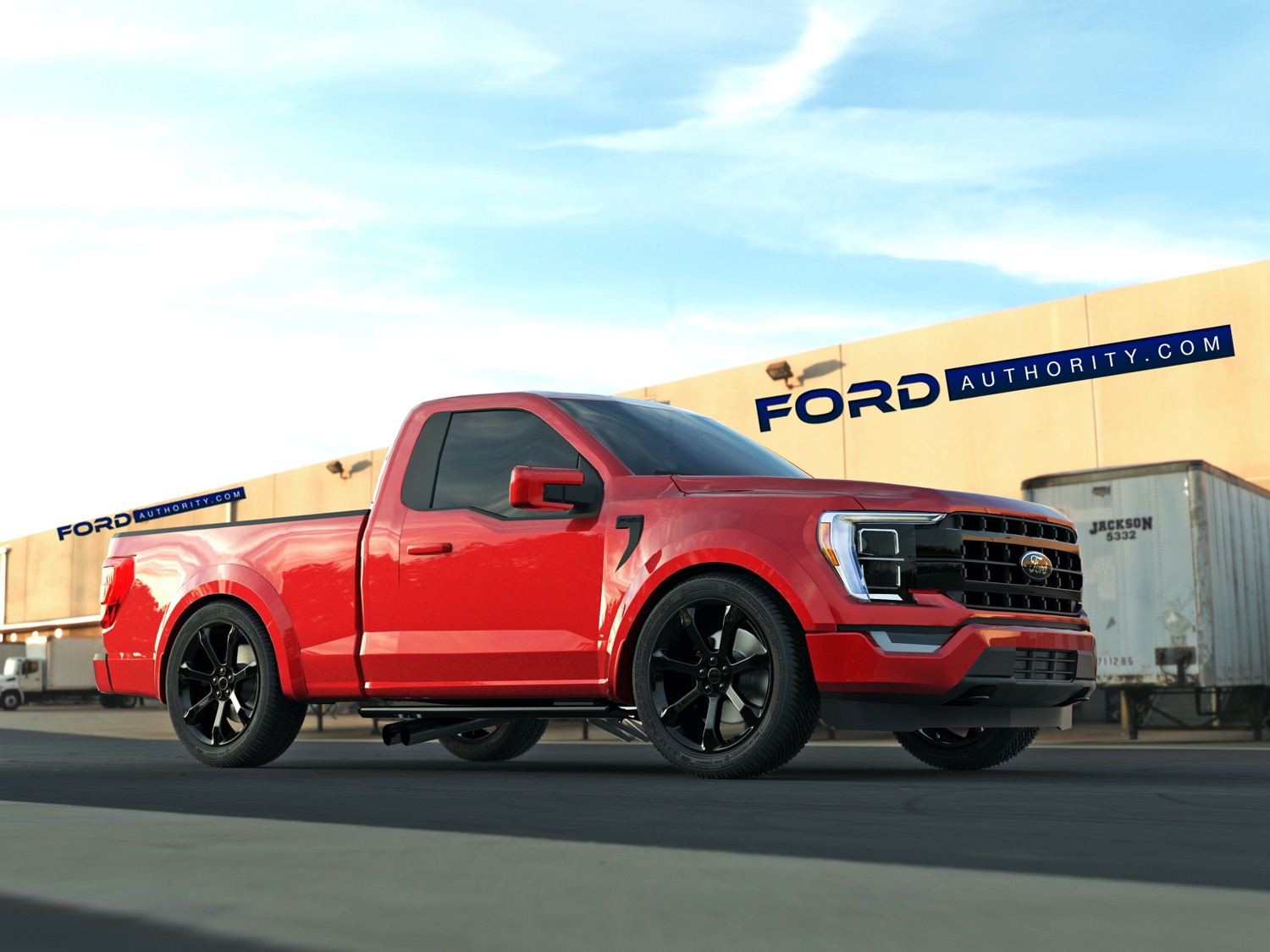