ProCharger has announced on its own website that it will soon release a bolt-on supercharger kit for the Ford Shelby GT350 Mustang, with no extensive, permanent modifications required for installation. While the company still hasn’t announced what sort of power and torque increases customers should expect, the system will rely on the same 12:1 compression ratio that the 5.2-liter Voodoo V8 comes with from the factory.

ProCharger’s future kit for the Shelby GT350 Mustang appears in photographs to use a centrifugal supercharger – a design which typically builds boost linearly with engine speed. This means that low-end grunt on the Shelby GT350 likely won’t change much at all; rather, all the power gains will be felt at the top-end of the RPM range. The company says that they’ve developed a custom air-to-air intercooler for the kit, “for maximum cooling and perfect OEM fit and finish.” “Our customers will be enjoying supercharged power with no power fade consistently lap after lap on the track with our system,” reads ProCharger’s website. “Thanks to the worry free air-to-air intercooler and highly efficient supercharger head units inlet air temps are kept to an absolute minimum.”

We will report back as soon as power and torque figures are available for ProCharger’s Shelby GT350 Mustang supercharger kit. 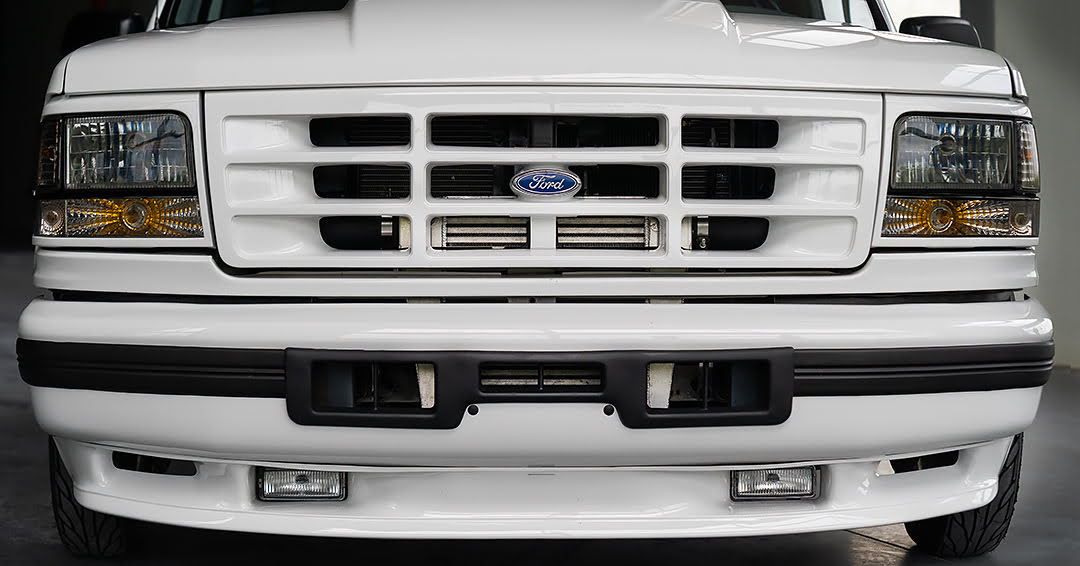 This S550 Mustang Has ProCharger Power