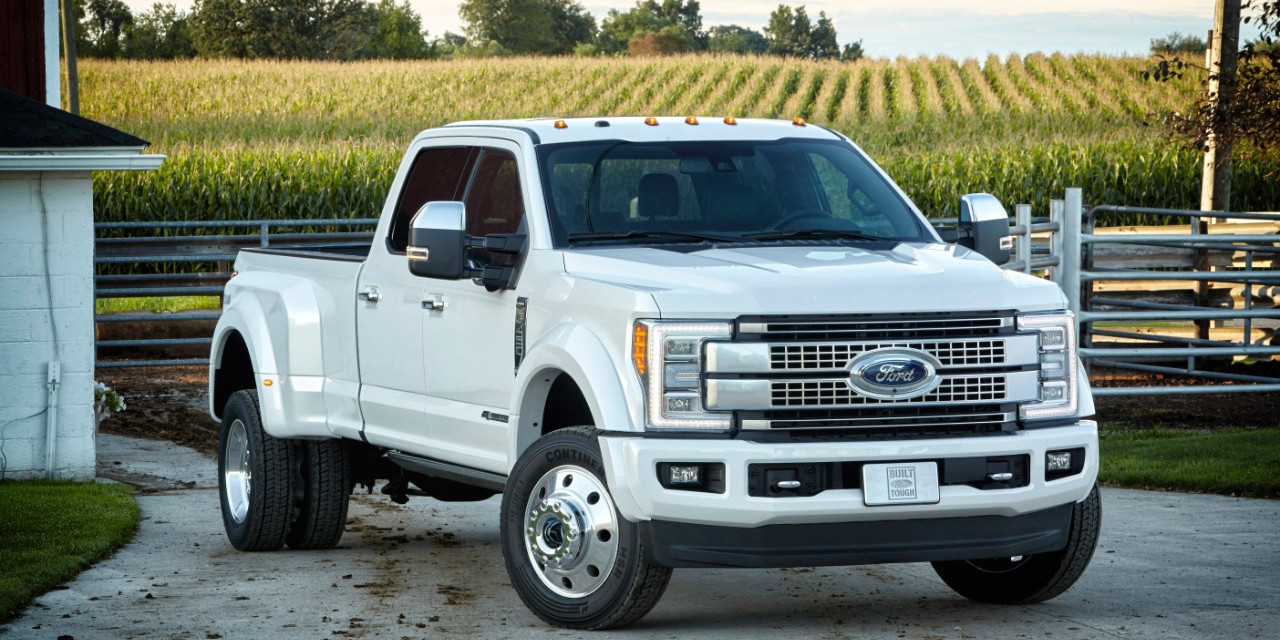 Recently, the Chevrolet Silverado took aim at the half-ton-segment leader – the Ford F-150 – with an ad purporting to show how easily its aluminum alloy bed can be damaged in the line of duty. F-150 sales remain strong, despite the criticism.

Now, Fiat Chrysler’s Ram truck brand has fired its own marketing salvo at the new, 2017 Ford Super Duty, calling the veracity of Ford’s claim that the F-450 has the “best-in-class towing” capacity into question. The redesigned Ford F-450 is rated to tow up to 32,500 pounds, according to the automaker, which is reportedly 1,290 pounds higher than its nearest rival.

As our sister site FCAuthority reports, the problem is that the Ford F-450 might be considered in a class of its own. Ram Communications Manager Nick Cappa says that the brand’s own Ram 3500 HD is a Class 3 pickup, more directly competitive to the lower-tiered F-350 Super Duty model. He recently told Equipment World: “There is only one player in the Class 4 pickup segment and it is not a valid comparison to Class 3 pickups.”

The Blue Oval was quick to fire back, stating that the F-450 Super Duty model is a Class 3 pickup like the F-350 below it, as despite its badge, it adheres to one-ton pickup standards. “Ram continues to confuse class with nomenclature,” said Ford North American Product Communications Manager Mike Levine. “Our max tow F-Series Super Duty pickup truck is the F-450. It’s Class 3, like our F-350 pickup truck.”

Regardless of whether it could be said that the F-450 is in a separate, higher class, Equipment World reports that Ford later all but nullified the whole argument, revealing the maximum towing capacity of the F-350 Super Duty to be 32,000 pounds – 790 pounds greater than that of the Ram 3500 HD. So, for now, the 2017 Ford Super Duty’s claim to the highest-available tow-rating in the one-ton pickup class remains solidified. 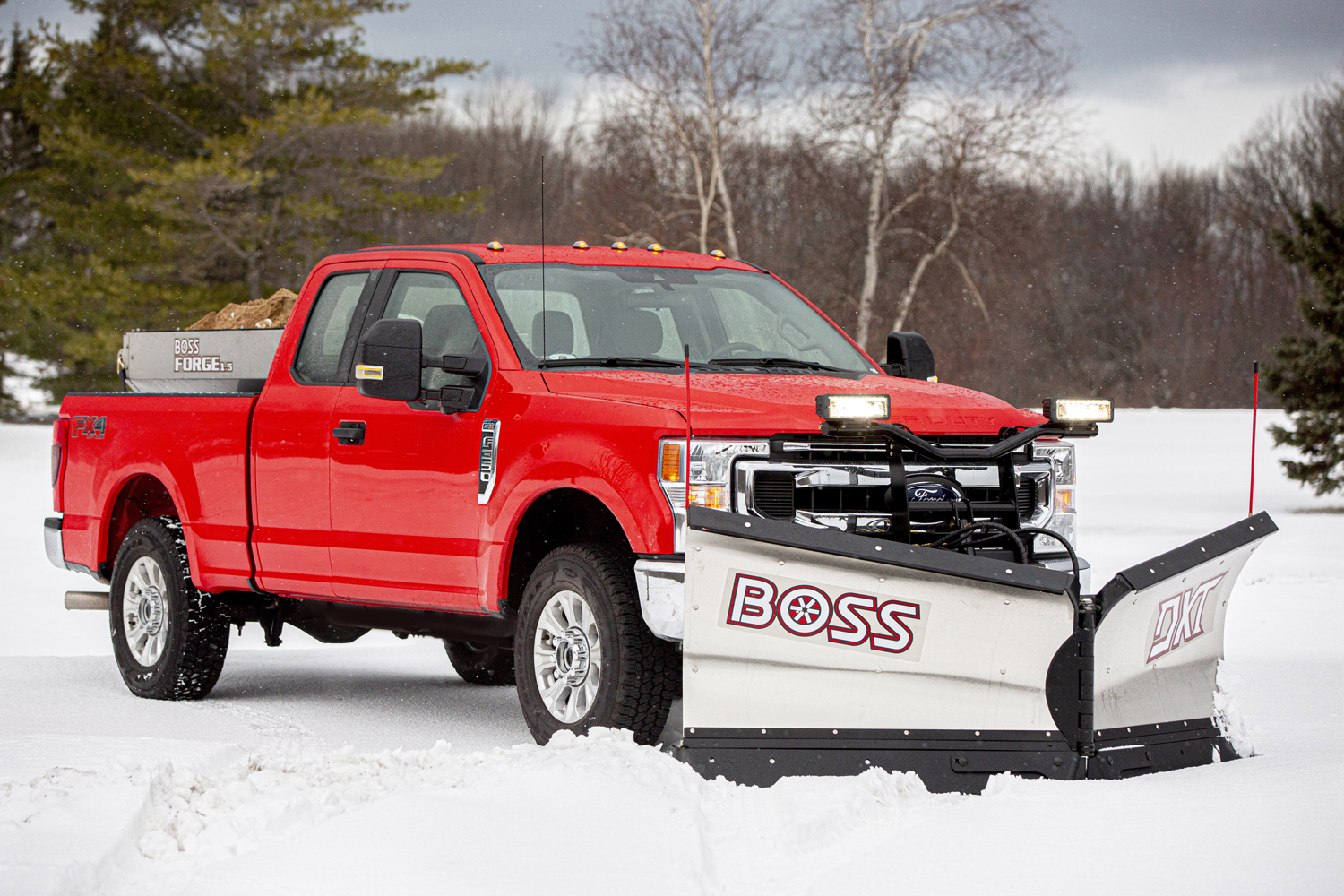