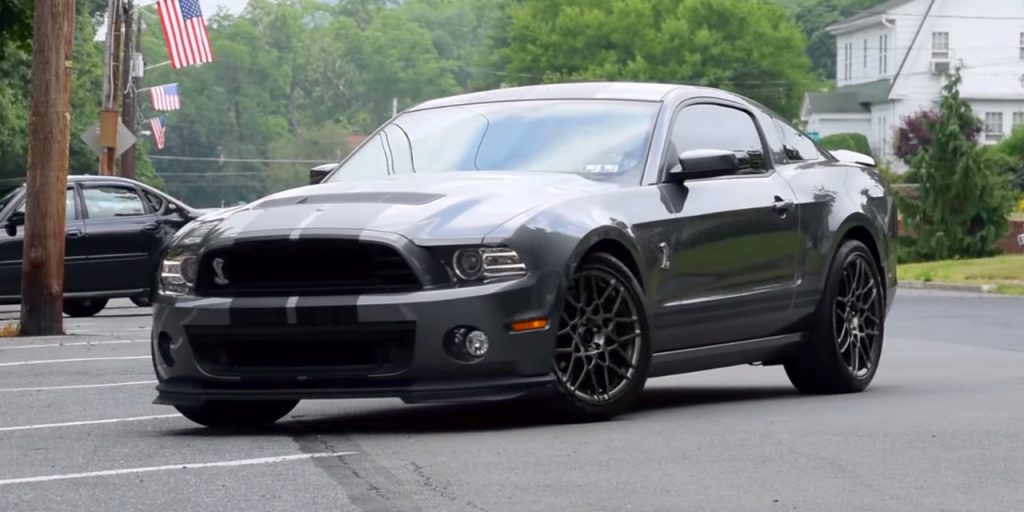 If there’s one prevailing judgment that can be gleaned from this video review, it’s that the 662-horsepower Shelby GT500 is an exercise in utter excess.

“When you get into the question of ‘need,’ well, no; no one really needs a 5.8-liter, 32-valve, V-8, supercharged engine,” says Mr. Regular Cars. He goes on to call it “an ode to mythic American muscle – an attempt to out-sixties the nineteen-sixties, and the ridiculous, boastful reputation sixties cars gladly accept on Barrett-Jackson’s auction blocks.”

Yet despite this, as Mr. Regular Cars notes in his review, the rear end features a rather moderate 3.31:1 ratio, coupled with a transmission that features two overdrive gears for a not-so-terrible, EPA-estimated 18 mpg combined fuel economy. And, rather unlike today’s more track-dedicated GT350R Mustang, the Shelby GT500 wasn’t left devoid of all creature comforts by default, making it a loud, fast, “excessive” car that one could actually live with every day.

For more, check out the full review above.