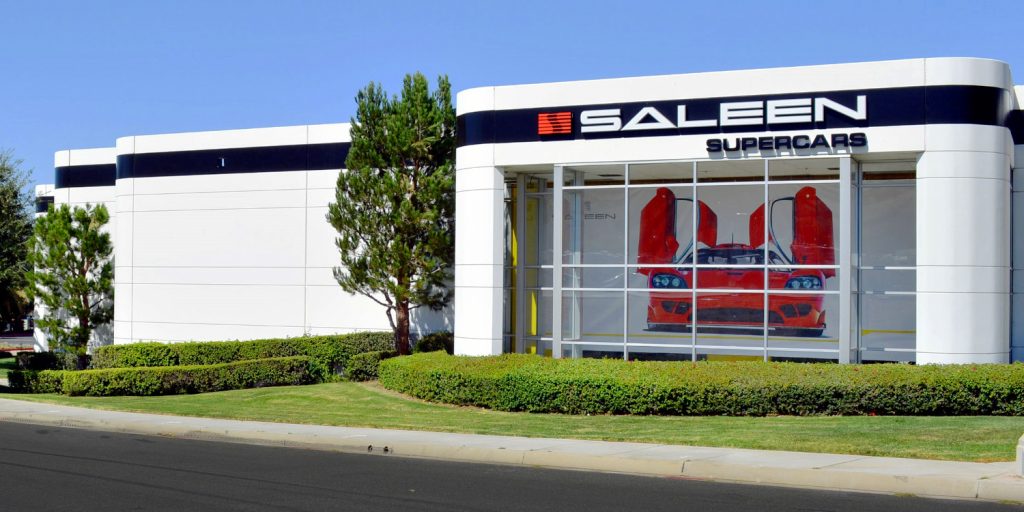 Saleen Automotive – a well-known manufacturer of high-performance automobiles headquartered in Corona, California – is being sued by a Texas dealer for alleged fraud and breach of contract.

That’s the latest according to Automotive News, which reports that Red McCombs Ford in San Antonio, Texas, has engaged in a lawsuit against Saleen for three modified 2015 Ford Mustangs it ordered. The cars reportedly arrived 6 months late, with more than $22,000 in upgrades missing. Red McCombs Ford is seeking a refund for the the missing vehicle equipment and extra floorplan expenses incurred.

Unfortunately, the Red McCombs case doesn’t seem entirely unique; Friendship Ford of Bristol, Tennessee alleges that it is still waiting on an example of the tuner’s “Yellow Label” Ford Mustang, ordered over a year ago. The California-based performance company had agreed to ship the car by the end of 2015, but was unable to hold to that promise. Saleen told Friendship Ford and Automotive News that it finally shipped the car in early June, although it still has yet to arrive.

Cases like these do little to combat perceptions of Saleen Automotive as a vehicle-builder on hard financial times, unable to keep its promises with customers or work its way out of destitution. Named for former racing driver Steve Saleen, Saleen Automotive has posted some $30 million in losses since its incorporation in 2011, and turned a quarterly profit only once in that time. By the end of last year, the company listed $745,755 in assets, versus $11.4 million in liabilities.

“There’s a reason why there aren’t a lot of companies like us that do this, but for us to have been doing it every model year as long as we have, we must be doing something correctly,” said Mr. Saleen, whose first performance Mustang model dates back to 1984. “Year over year, we have been improving. As with any company, we continue to need capital.”

But Saleen defended his company’s conduct against the peeved Ford dealers, partly pinning the blame on the “unbelievable” level of demand for the 2015+ Mustang. “This is a new model, so it takes a while for us to get up to a rhythm here,” he said. “We don’t buy anything off the shelf. We completely re-engineer the vehicle. All the tooling, we have to start from scratch. Everyone just thinks, ‘Oh, you just put a supercharger on it.'”

Saleen Automotive Is Bringing Back The ‘Sport Truck’ For 2018