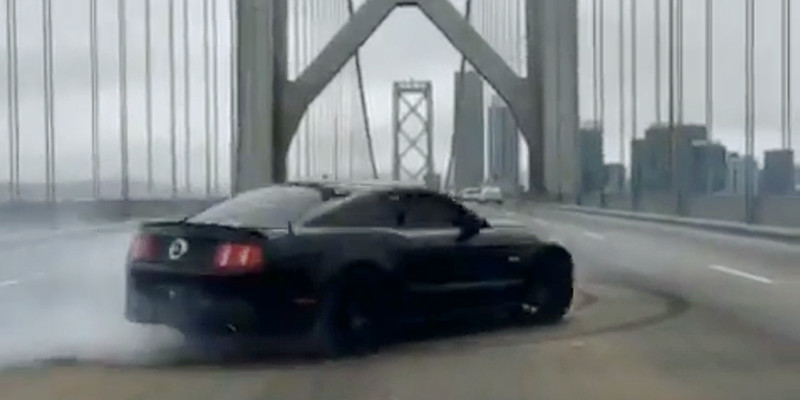 Last Sunday, some inconsiderate Ford Mustang driver allegedly did donuts on San Francisco’s Bay Bridge while several of his friends blocked traffic with their respective cars: another Ford Mustang, a Chevrolet Camaro, and an unidentified maroon car.

This was shortly after all four cars had reportedly been seen racing each other through traffic across the bridge, according to SFGate.

Happily, we can report that justice was swift; one of the drivers held up in Bay Bridge traffic alerted the California Highway Patrol, providing a description of the black Ford Mustang and its cohort, and police were waiting at the far end of the bridge. They arrested Moises Abraham Rosales, the driver of the offending Ford Mustang, and impounded the car; one of his pals was cited for aiding and abetting his offenses.

Mr. Rosales, 20, now stands accused of three misdemeanor charges: participating in a speed contest, speed exhibition, and reckless driving. He plead not-guilty in his arraignment earlier today, but given the availability of video evidence, his legal battle is likely an uphill one. Rosales is due back in court on September 12th.

While we here at Ford Authority understand – and even appreciate – the act of hooning a vehicle like the Ford Mustang, times when it is appropriate to go all-out like this driver allegedly did are few and far between. Save it for the race track – or at the least, someplace abandoned.

Remember: no one thinks you’re nearly as cool as you do. 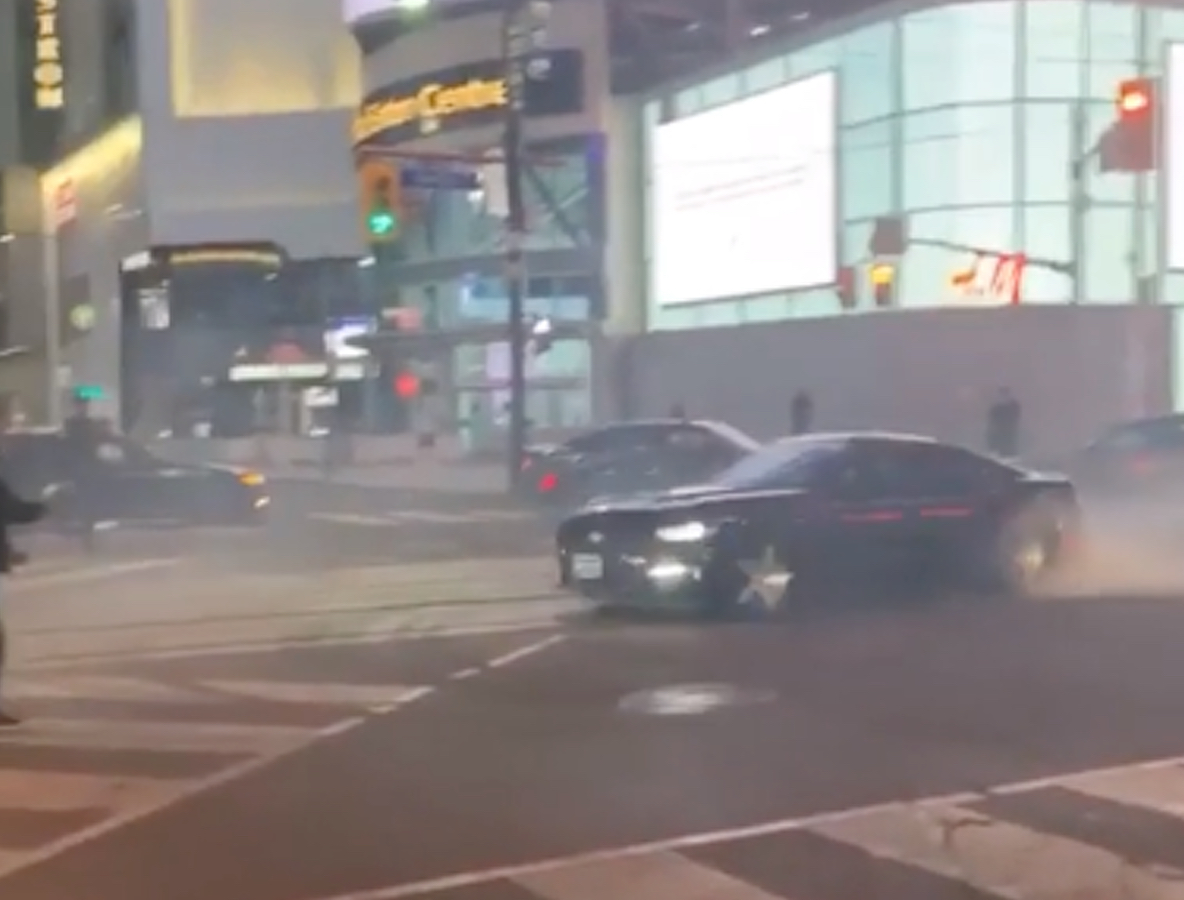