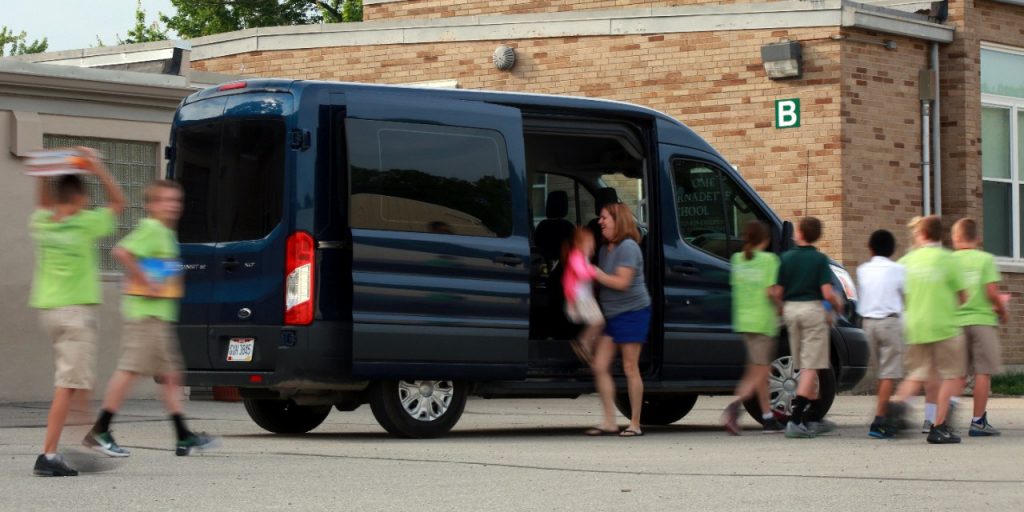 Sales of the Ford Transit van have had a strong showing so far in 2016, exceeding those of any other van available in the United States through the first half of the year, including minivans. Even compared to sales from the same 6-month period in 2015, the Ford Transit is up 30 percent this year.

Ford says that the sales surge is thanks in part to large families, who have begun turning to the Ford Transit as an alternative to the typical family hauler. While it’s classified as a light commercial vehicle, and perhaps best-known as a cargo van, the Ford Transit is also available as a passenger wagon, making it perfectly suited to transport multiple children to and fro. It’s broadly customizable, too, offering buyers three different body length options, three roof heights, two wheelbases, and three engines: a 3.7-liter V6, a 3.5-liter EcoBoost, or a 3.2-liter, five-cylinder diesel.

For families that have perhaps exceeded the upper limits of the “large” adjective, encroaching upon “massive,” the Ford Transit wagon can even be had with seating for up to 10 occupants. So go ahead and reproduce; the Ford Transit will almost certainly be able to accommodate you and yours.