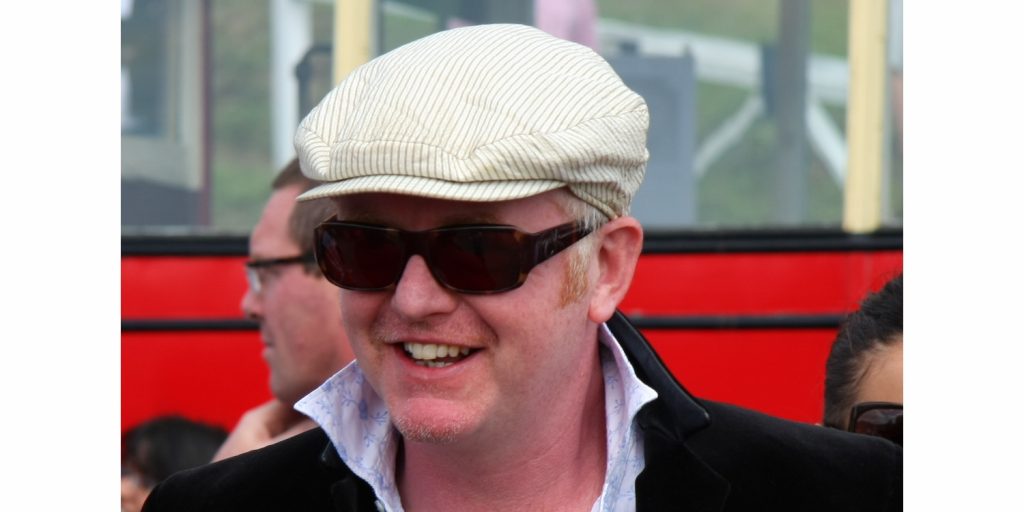 While we here at Ford Authority typically stick to bringing you the latest and most relevant Ford news, we’ll occasionally make an exception for something that’s of universal importance to gearheads, irrespective of which brand they follow.

Yesterday morning, just hours after the sixth and final episode of Top Gear Series 23 aired, host Chris Evans took to Twitter in order to announce that he would not be returning to the BBC program for subsequent seasons. The news couldn’t have come soon enough for some, who felt the presenter fell far short of filling the shoes of former presenter Jeremy Clarkson.

What’s perhaps more surprising is that the BBC may not replace Mr. Evans with a new host. According to the UK’s Evening Standard, a spokesperson with the BBC said that we aren’t likely to see any further changes to the Top Gear host roster: “We have no immediate plans to replace Chris Evans and do not expect to do so going forward.” She added that Evans’ departure was entirely his own choice, and that the BBC “fully respects his decision.”

Top Gear‘s five other presenters – Matt LeBlanc, Sabine Schmitz, Chris Harris, Rory Reid, and Eddie Jordan – will start filming Series 24 in September, with Matt LeBlanc presumably taking on Evans’ old hosting duties. Top Gear being a British show, we would be rather surprised if one of the series’ UK natives (Harris, Reid) wasn’t bumped up to a more central role on the cast.

If anyone at the BBC happens to be reading this, Chris Harris gets our vote, unequivocally.

Chris Harris Shows Us Around The 2019 Ford Fiesta ST: Video