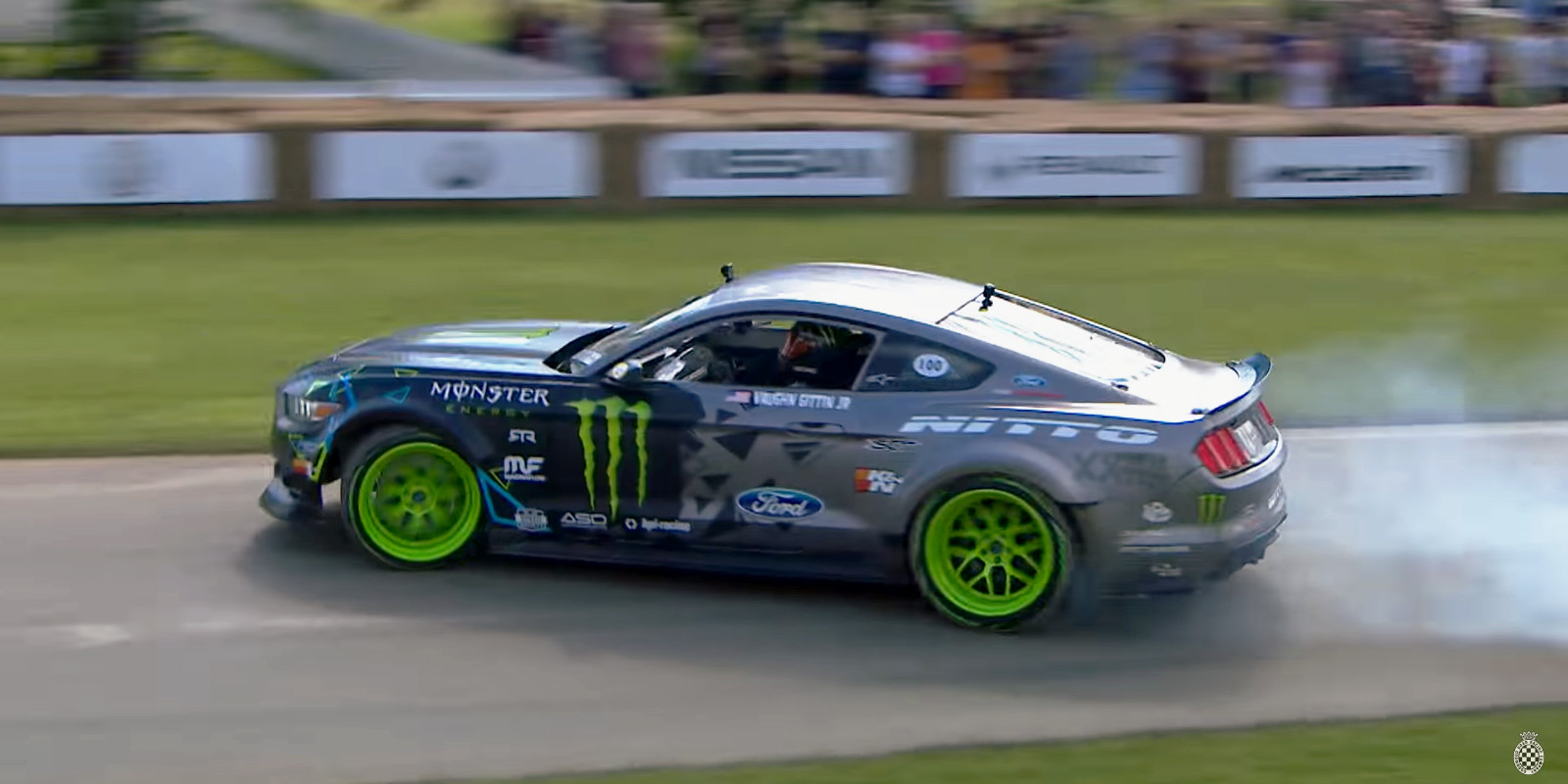 Vaughn Gittin Jr. is hands down one of the biggest and most well-respected names in drifting today. He’s currently leading in the 2016 Formula Drift championship season, and just recently tied with Swede Samuel Hübinette for the most career wins in the sport’s history.

Now, Vaughn Gittin Jr. is passing along some of his knowhow to us, the fans.

In this video from Goodwood Road & Racing, the 35-year-old driver takes time out at last month’s Goodwood Festival of Speed to explain the basic mechanics of drifting. “It’s really just a game of weight management,” says Gittin. “Just like any motorsport, except we manage that weight a lot more aggressive than you would in say a road race car, or even a rally car.”

According to Vaughn Gittin Jr., one of the biggest misconceptions about drifting is that “because the tires are spinning… it looks like the cars are very free and easy to move around.” But that’s not really the case, he says. “You need traction; you need grip. I mean, our competition car pulls up the front corner because it has so much grip.”

For more insights into the world of drifting from seasoned pro Vaughn Gittin Jr., watch the video above.