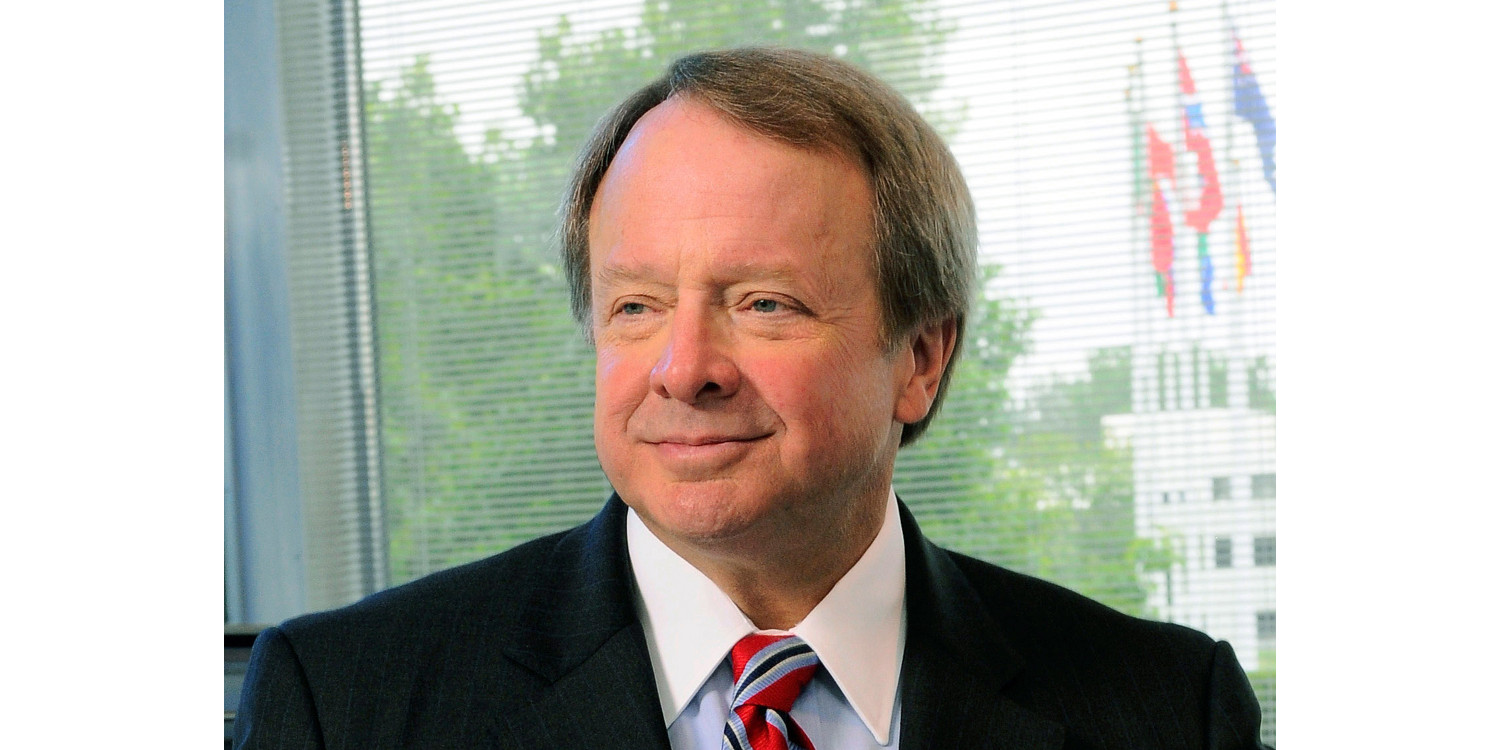 Edsel Ford II spent a night in jail earlier this week, following allegations of domestic violence. He was arraigned and released with no charges Tuesday morning.

“I would like to clarify this situation: contrary to reports, this is not a case of domestic violence,” read a statement from Cynthia Ford, wife of Edsel Ford II, who contacted the authorities after an altercation at their home on Monday night. “I stand behind true victims of domestic violence and I am not one of them. My husband and I ask that you respect our privacy and that of our family. We are working in the right direction to heal from this experience and move forward.”

The statement was obtained by The Detroit News, which reports that the incident came just five weeks after the couple’s brief divorce proceedings. On April 5th, Edsel Ford II filed a complaint with the Wayne County Circuit Court’s family division, claiming “a breakdown of the marriage relationship to the extent that the objects of matrimony have been destroyed and there remains no likelihood that the marriage can be preserved.” The divorce was dismissed more than a month later, on May 25th, when the couple decided to terminate the proceedings.

Edsel Ford II and his wife Cynthia were married in Tequesta, Florida in 1974. They have four sons together, two of whom also work for Ford Motor Company.