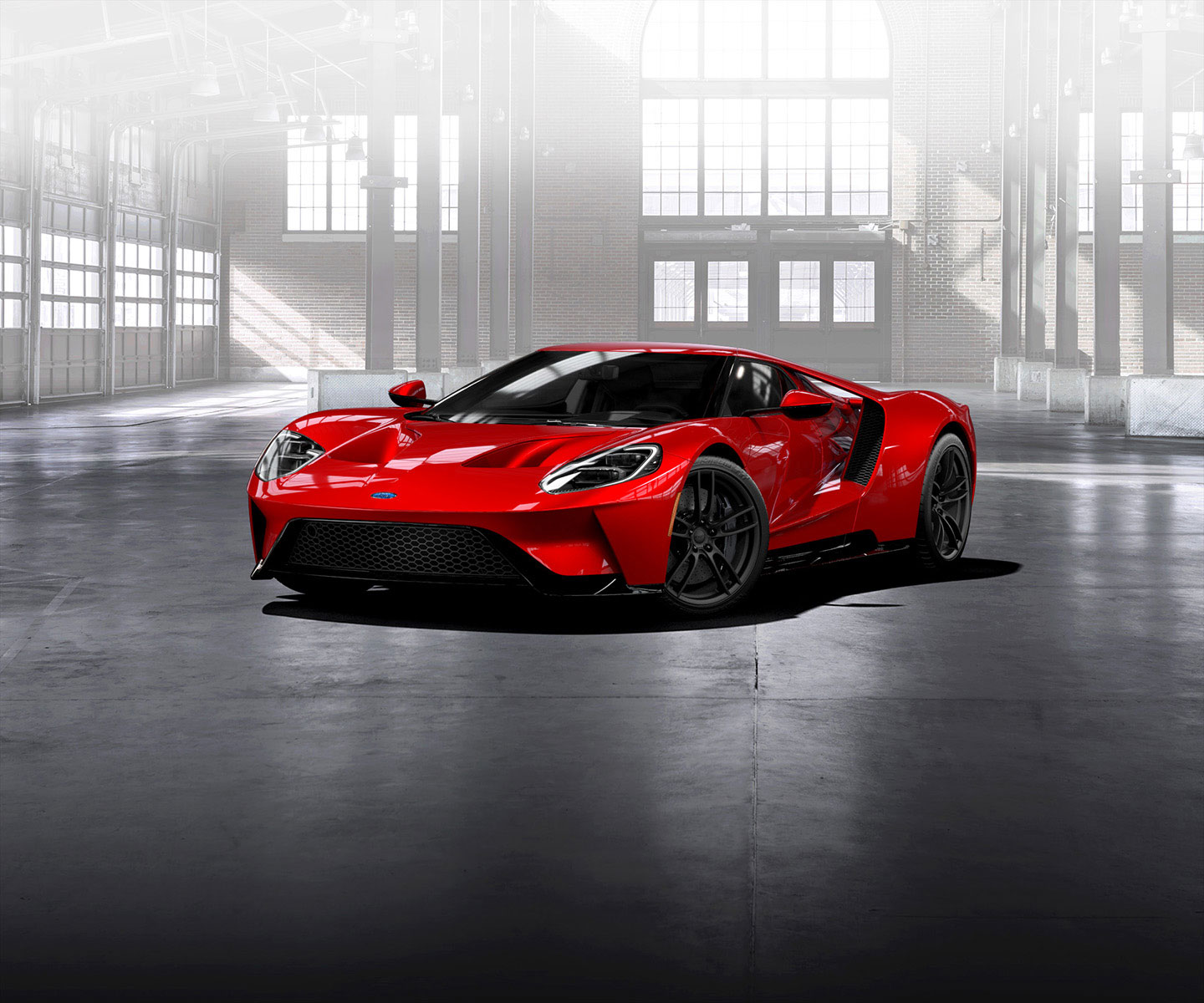 Despite being the epitome of high-tech, the new, 2017 Ford GT supercar won’t feature any new-fangled, electrically-assisted power steering like many of the latest road cars. Instead, reports Fox News, its power steering rack will be of the tried and true hydraulic-assist type.

Electric power steering is widely criticized by the motoring press for offering minimal feel compared to old-school hydraulic systems. For this reason, many high-performance sportscars from the likes of Ferrari and McLaren have stuck with the older technology – but that’s not why the Ford GT elected to follow suit.

According to Fox, both the rear wing and the adjustable suspension on the new Ford GT are actuated using hydraulic pressure, the latter utilizing a yet-unknown configuration with two springs per corner and a rocker. Ford Performance Chief Engineer Jamal Hameedi says that when the team considered that those design features utilized hydraulic pressure, it made sense to run the power steering off of the same pressurized fluid to simplify design and keep vehicle weight down.

That the Ford GT ought to offer plenty of steering feel through the wheel as a result is little more than a happy accident. 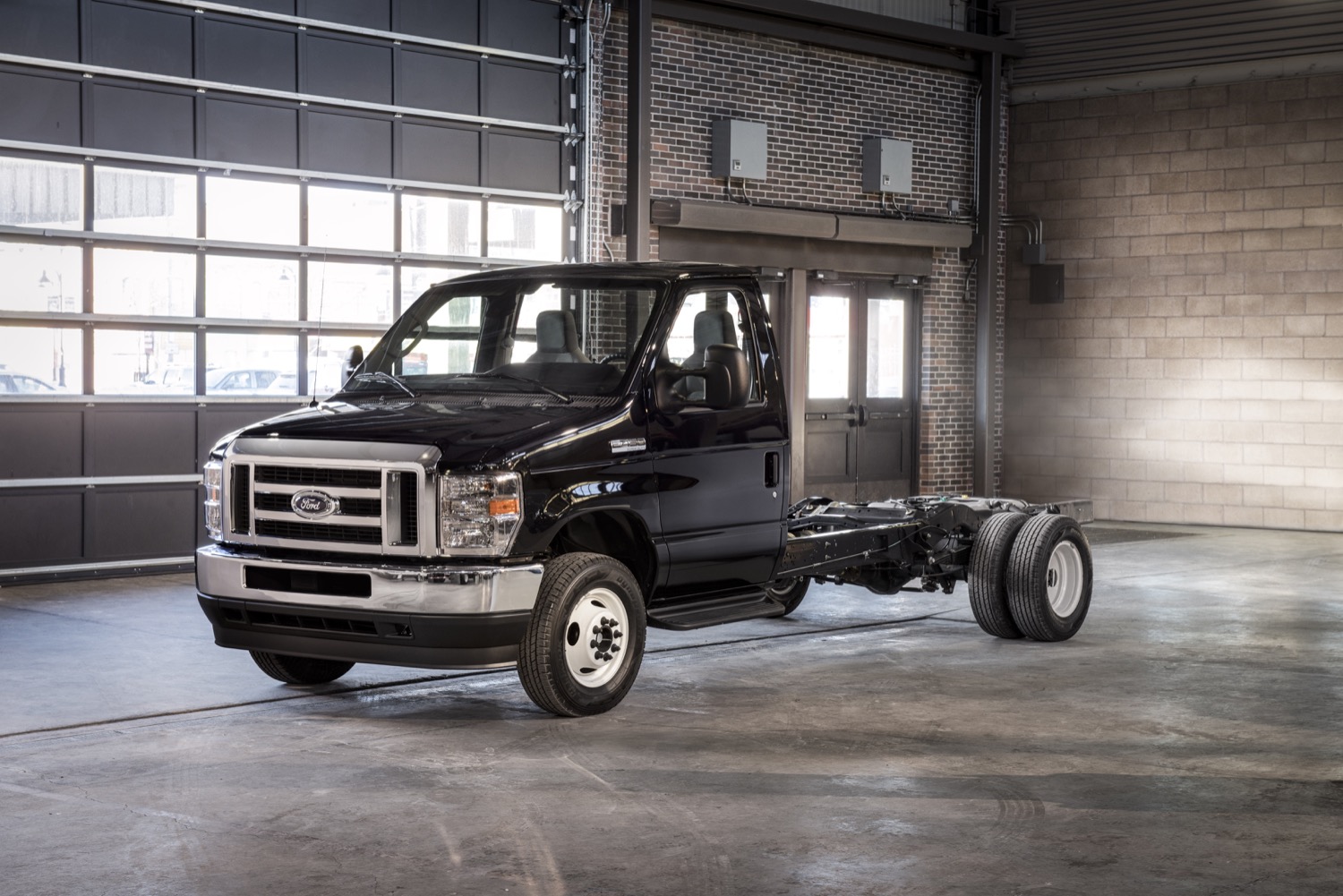 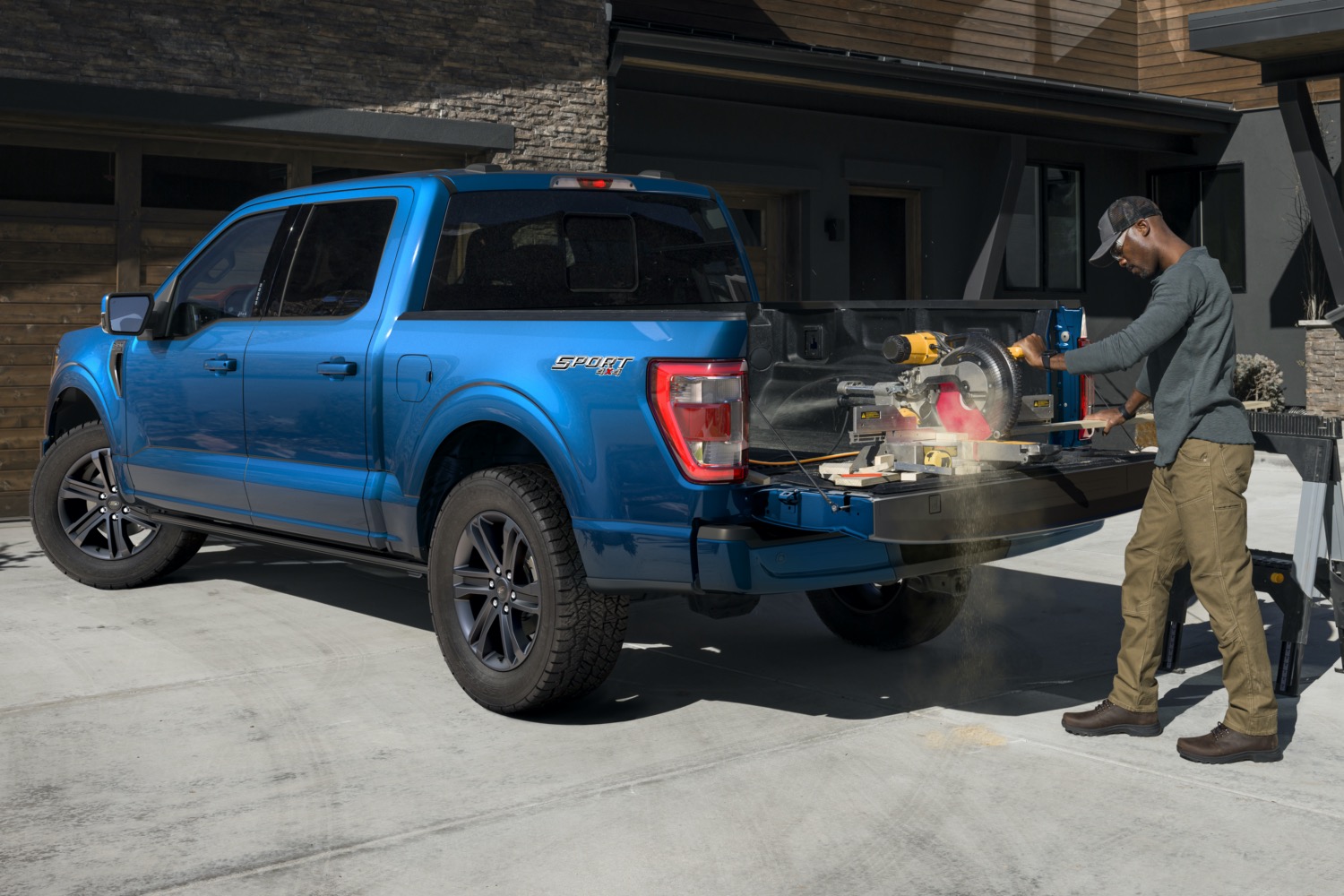 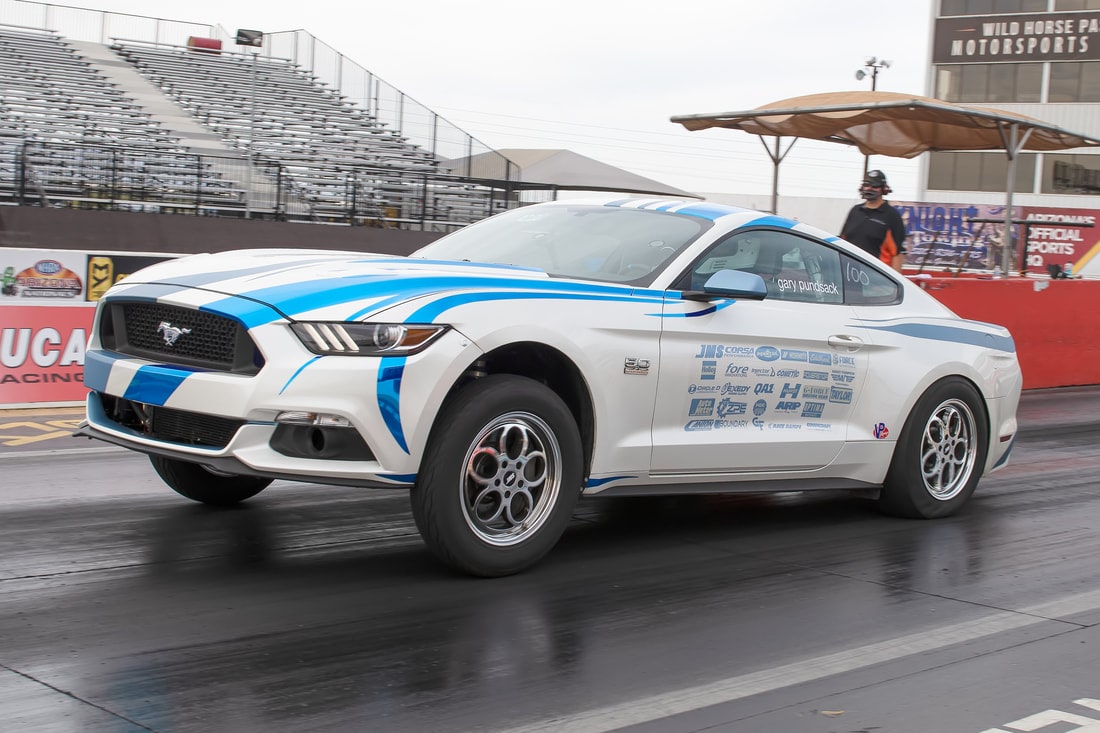