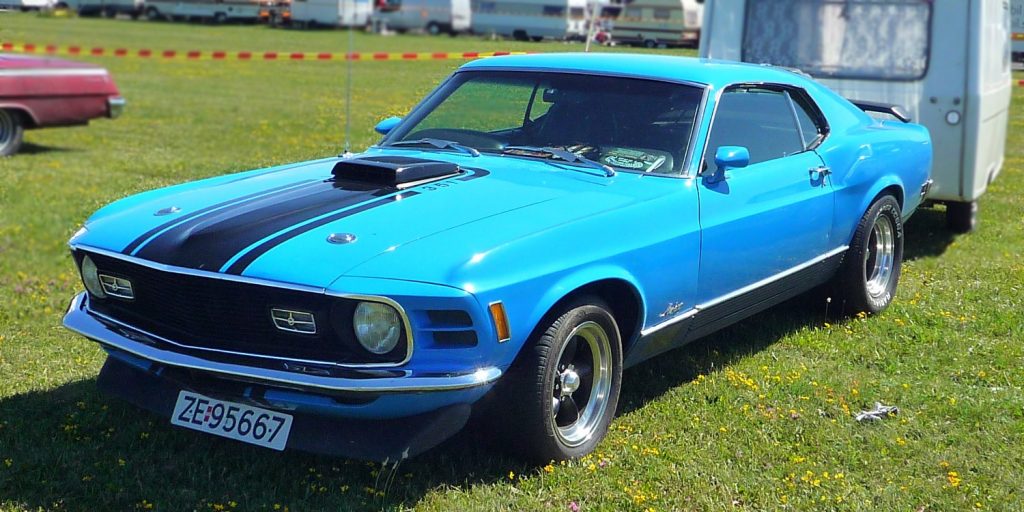 This year, Springfield, Missouri’s KY3 went out to cover the annual “Birthplace of Route 66 Festival” held in the city, where they discovered a heartwarming story involving a 16-year-old boy, a 1970 Ford Mustang Mach 1, and a bit of fortune both good and bad.

Kodi Jones, then-16, learned while on vacation with his father that he had tested positive for T-Cell Lymphoma – a type of blood cancer. The diagnosis came just three days before his 17th birthday.

Sometime after the bad news arrived, the Make-A-Wish Foundation got in touch with Kodi. They asked: “‘Do you want to go on a trip or do you want a car?’ And I said ‘a car sounds nice’ and they said ‘we won’t buy you one but we’ll restore one for you.'”

According to KY3, about two-and-a-half years later, Kodi was given the keys to his newly-restored 1970 Ford Mustang Mach 1, with the license plate “MY WISH.”

“My dad got that [plate] for me,” says Kodi. “It says ‘my wish’ and it works because this is my wish; it was my make-a-wish and it is my dream car.” His cancer has since gone into remission, and his rare, classic Ford Mustang continues to be a draw at car shows. “The number one thing I love to see is the shaker hood scoop; I love that so much,” he told KY3.