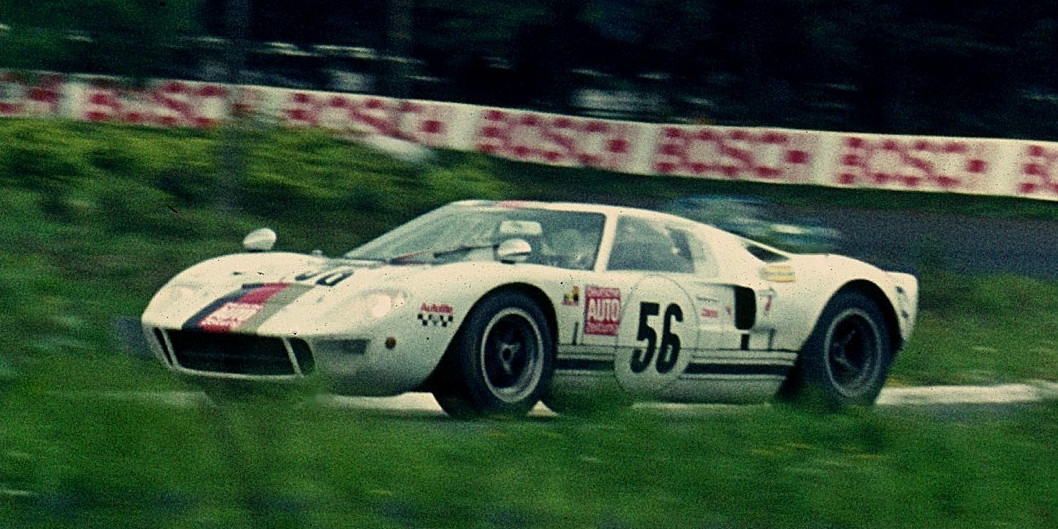 Jay Leno, former host of NBC’s The Tonight Show, is easily one of the most high-profile car collectors out there. His stockpile of vintage classic and modern exotic cars is ever-changing, but always positively massive, and his passion for all things automotive is on full display in every episode of the Jay Leno’s Garage YouTube series.

At this year’s Pebble Beach Concours d’Elegance, held earlier in August, Autoblog had the chance to sit down and chat with Jay Leno about everything from the Woodward Dream Cruise, to the disappearance of the “car guy,” to Mr. Leno’s personal Doble E-20 Steam Car – a machine which once belonged to famous and eccentric entrepreneur Howard Hughes. They even got around to talking about the Ford GT40, which Mr. Leno – being a famous and well-connected person – once had the occasion to drive.

“It is the most uncomfortable car– it is unbelievable how they were able to drive that for twenty-four hours,” Jay Leno said of the Ford GT40. “I mean, I’m not a little guy, but neither is A. J. Foyt.” He went on to describe an incident in which he drove an original, road-going Ford GT40 for an episode of Jay Leno’s Garage, where the heat emanating from the mid-rear-mounted engine, coupled with the usual heat of Los Angeles and tiny windows that aren’t capable of opening very much, made the car’s cramped cockpit a thoroughly unpleasant place to be in LA traffic.

“It’s like one of those ‘you never want to meet your heroes,’ because to me, it’s the greatest car.”

Be sure to check out the full interview over at Autoblog.