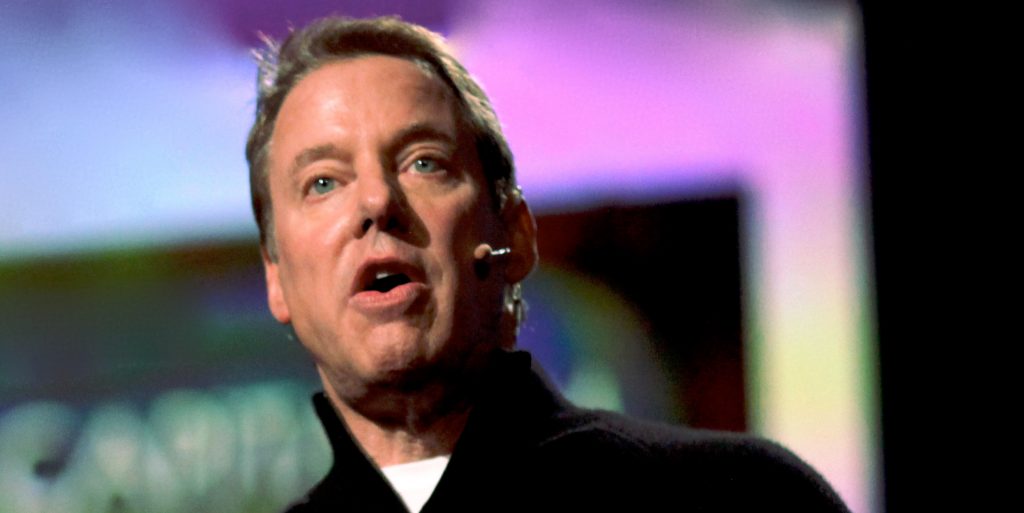 Earlier today, Ford Motor Company Executive Chairman Bill Ford dropped by the studio of CBS This Morning with the No. 66 Ford GT race car in tow, but it wasn’t long into his interview with the program’s personalities that the conversation turned away from racing and high-performance road cars, and toward a discussion of the future of autonomous vehicles.

The day when self-driving cars become the norm is indeed coming, says Bill Ford. “We are working very hard on autonomous driving, but… a car like [the Ford GT] is a driver’s dream,” he told CBS This Morning. “And so, we’re going to be a bit schizophrenic for a while, and that’s just the world we’re going to live in; we’re going to have autonomous vehicles on the road with vehicles that are being driven by people.”

Mr. Bill Ford went on to reiterate that the automaker established by his great-grandfather will ensure that self-driving cars are “introduced in a very measured way,” starting with populated urban centers before spreading out to more rural areas. “We’re going to live kind of in this bifurcated world of urban transportation – which will change dramatically – and then… the rest of transportation, which will change, but more slowly,” he said.

But ultimately, the end result is the same; Bill Ford believes that all road-going cars will eventually become self-driving, although he didn’t provide a timeline for that transition.

“But, you know, I love to drive, and… I’m a car nut, and will always be, so will I access autonomous vehicles? Sure I will, for some things, but I’ll also want to get in my car and drive for other things.”

You can watch the full Bill Ford interview on CBS This Morning right here: