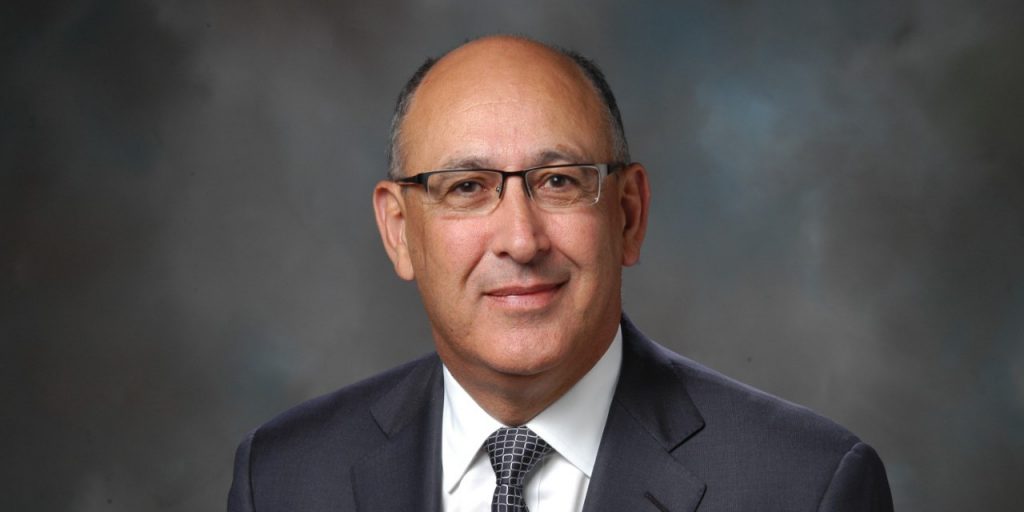 Bernard Silverstone, Chairman and CEO of Ford Motor Credit Company, has elected to retire at the age of 60. He will be replaced by Joy Falotico, 49, effective October 1st.

Bernard Silverstone has been with Ford for 37 years, taking his current position as CEO of Ford Credit in January, 2013. “It has been a privilege to spend my career with this outstanding team and to have had the opportunity to lead Ford Credit’s contributions to Ford’s success,” he says. “Joy [Falotico] is an experienced and trusted leader with a sharp focus on driving strong business fundamentals. She is in a great position to lead Ford Credit’s success.”

Ford Motor Company CEO Mark Fields called Silverstone’s efforts as Ford Credit CEO “key to Ford Credit’s continued profitability and growth.” He stated that Ford is “grateful for his dedication and many contributions around the world.”

His replacement, Joy Falotico, has been with Ford Motor Credit Company for 27 years, serving as Ford Credit’s Executive VP of Marketing, Sales, Americas and Strategic Planning prior to her appointment to her current COO position. Automotive News recognized her as one of the 100 Leading Women in the North American Auto Industry in 2010 and 2015.